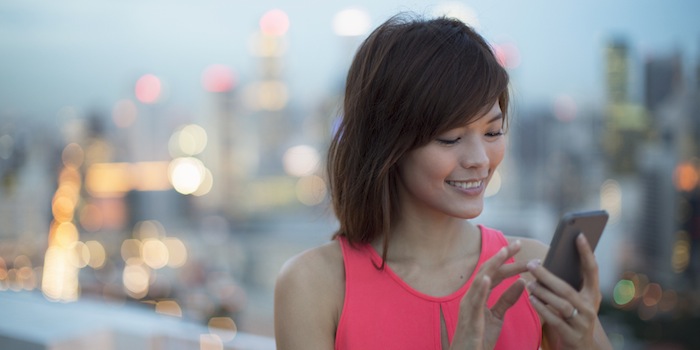 Remember when courtship used to entail telephone calls and quite a few number of dates? Remember how when you or your partner wanted to break up it had to be done face-to-face? Nowadays, just one text message can end a long-term relationship. Even more interesting, research shows that it takes around 163 text messages to fall in love.

A study by PIXmania, an e-commerce web site, surveyed the dating habits of couples aged 55 and above, and couples aged 25 and below. Its goal was to find out the difference in courtship patterns between the older and younger generations. The study revealed that young couples who rely on social media to court their partners see success in less than half the time their parents’ generation took to achieve the same feat.

Those aged 55 and above said that on average, it took them more than two and a half months to get together with a potential love interest. In contrast, those aged 25 and below said that it takes them just slightly less than a month to score a boyfriend/girlfriend. So what are the statistics that will likely predict success for folks who want to get attached? The research revealed that apparently it takes couples an average of 163 text messages, 224 tweets, 70 Facebook messages, 37 emails, and 30 phone calls to fall head over heels for each other. 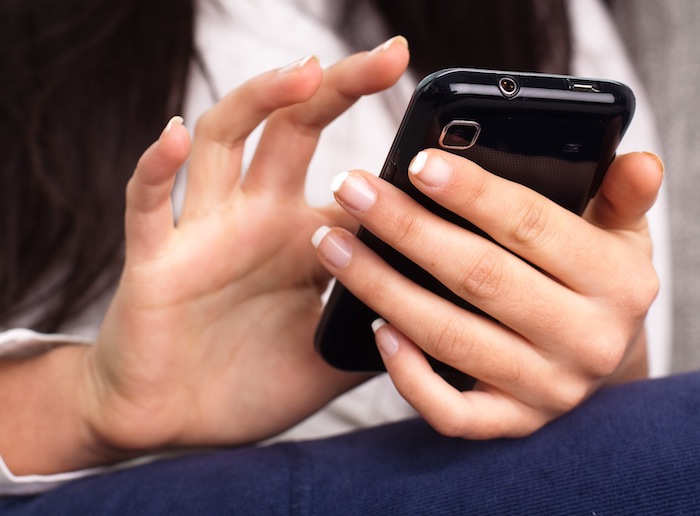 However, the quantity of text messages exchanged between two people doesn’t tell the full story when it comes to the complicated emotion called love. In another study published in the Journal Of Couple And Relationship Therapy, which surveyed 276 men and women in their early 20s, results showed that it was not the volume of text messages exchanged between a couple that was most important.

Rather, it was the content of the text messages that had the greatest effect on the quality of the relationships. In particular, partners who sent caring and loving text messages to their other halves said that they were much more satisfied with their unions as compared to those people who did not.

An interesting discovery from the study was that the men who texted their partners more said that they experienced lower quality relationships. The researchers speculated that this may be because when men want to distance themselves in a relationship, they resort to less personal forms of communication to increase the disconnect between them and their partners. 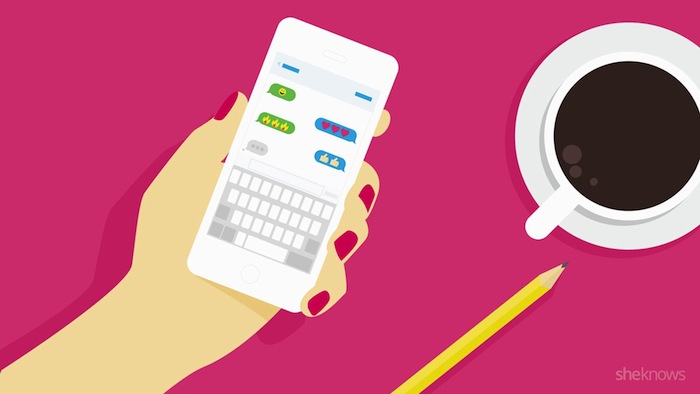 Conversely, the women in this study who texted their partners more reported that they had deeper connections and better bonds with their other halves. The women used text messages for a multitude of functions, including apologies, decision-making, and bridging differences. So when these women text more, they are signalling that they want to make things work as opposed to men who, when they text more, are doing the opposite. The researchers concluded that while texting seemed like a good way to start a romance, it was not the best way to settle more deep-seated issues in a relationship.

While the previous study found out that people who sent loving text messages to their partners reported higher satisfaction in their relationships, research done in 1997 by social psychology researcher Arthur Aron suggested that apart from making statements in text messages, there were certain questions that two people could ask each other to increase intimacy between them. 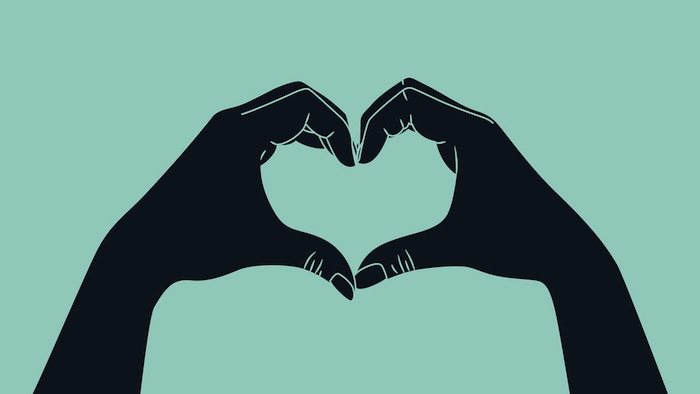 In the study, The Experimental Generation Of Interpersonal Closeness: A Procedure And Some Preliminary Findings, the goal was to accelerate the intimacy between two strangers in 45 minutes. The participants of the study were psychology students, and they had to ask each other 36 questions that were centred on rather intimate and probing topics.

Dr Aron said his study also showed how self-disclosure can rekindle romance in couples in long-term relationships: “The theory is, when you’re first in a romantic relationship, there’s an intense excitement, but then you grow used to each other. If you do something new and challenging, that reminds you how exciting it can be with your partner, it makes your relationship better.” 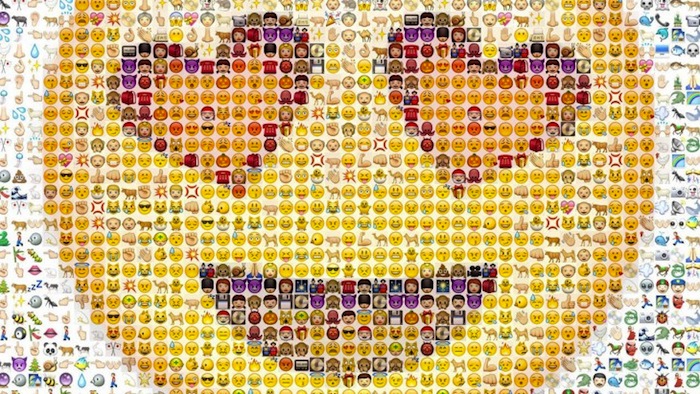 But there are downsides to text messaging. Emoticons (or emojis), which are commonly used to convey emotions in a text message, may be one cause of miscommunication between a couple. In a study done by researchers from the University Of Minnesota, findings revealed that there were major discrepancies in the way people interpret the same emoticon.

Participants of the study often disagreed on whether an emoji was supposed to reflect a positive, negative or neutral sentiment. To make things even more confusing, when different versions of the emoji were shown to them, they became even more inconsistent in their judgements.

Is texting really the way to win over the heart of your love interest? While various studies have shown that it takes 163 text messages to fall in love, remember that these messages have to be loving or contain probing questions in order to increase intimacy in a relationship. And a gentle reminder: use those emoticons sparingly. Here’s hoping the both of you will find a way to make texting work for your love life.