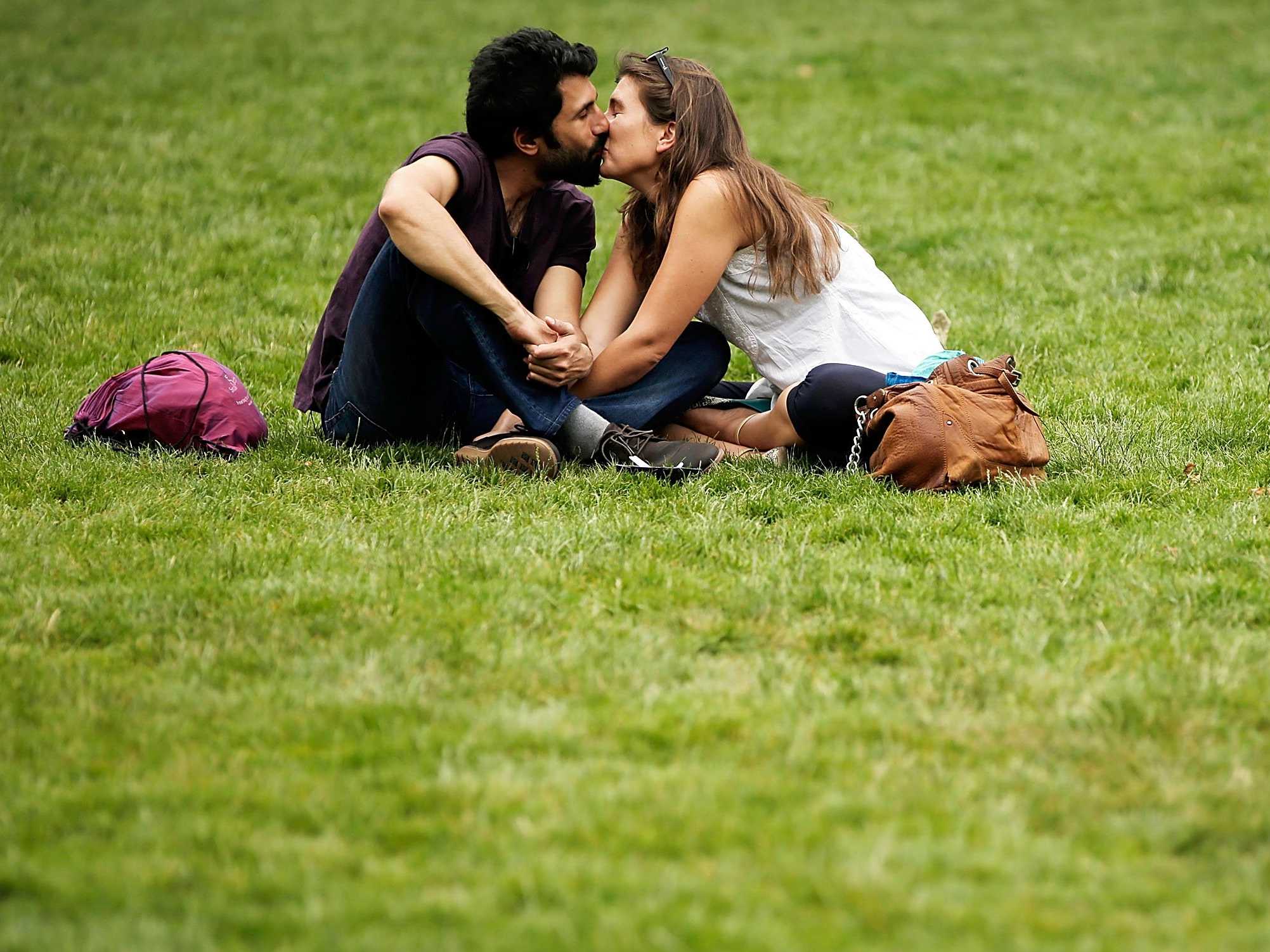 Well done: you’ve gone past the trials and tribulations of Date Numero Uno. Did you try to present the best side of yourself — laughed at the appropriate times, tried not to wince at your date’s jarring voice, dabbed on too much makeup? Did you bite your tongue at the embarrassing things he or she said or did or did you not even notice them at all?

Did you try to do all of this in the hopes of getting that next date? If you did, you need a reality check.

It is a simple equation: authenticity gets you through. There is no perfect first date where Prince Charming sweeps you off your feet with a bouquet of roses. In fact, you will meet someone who is flawed, no matter how hard they try to cover it. Honesty really is the best policy, even on a first date where the mission is to impress.

Here are four ways to secure that next date while avoiding the disappointment that may come later when you realise the other party is not the flawless being you thought he or she was.

No, just because you have gone on one date does not mean you are seeing each other or are a couple. You’re not even “officially dating”. So before you get your hopes all twisted up in Cloud Nine, do not wake up the next morning and send heart emojis or call your date — gasp — “bb”.

Sometimes, it’s best to acknowledge yesterday was a great night but let’s be real: it is probably not a life-transforming event for many who go on such first dates. So carry on the conversation like nothing major happened: you guys met, ate and chatted. What’s the big deal?

Read the cues though: slightly after a sustainable conversation has happened for a certain period of time, you will notice when the tone turns intimate, like when the other party starts asking about your day and the obvious “how are you” question appears (which says more than it does). Take those cues and go with the flow.

If a serious “aww” appears, the cards are in your hand to slip something in but ensure it is part of a substantive conversation. Example: “Yeah babe, that was quite a sick video” vs. “Aww babe”. See how the former feels less scary than the latter?

Wait a bit before the next date 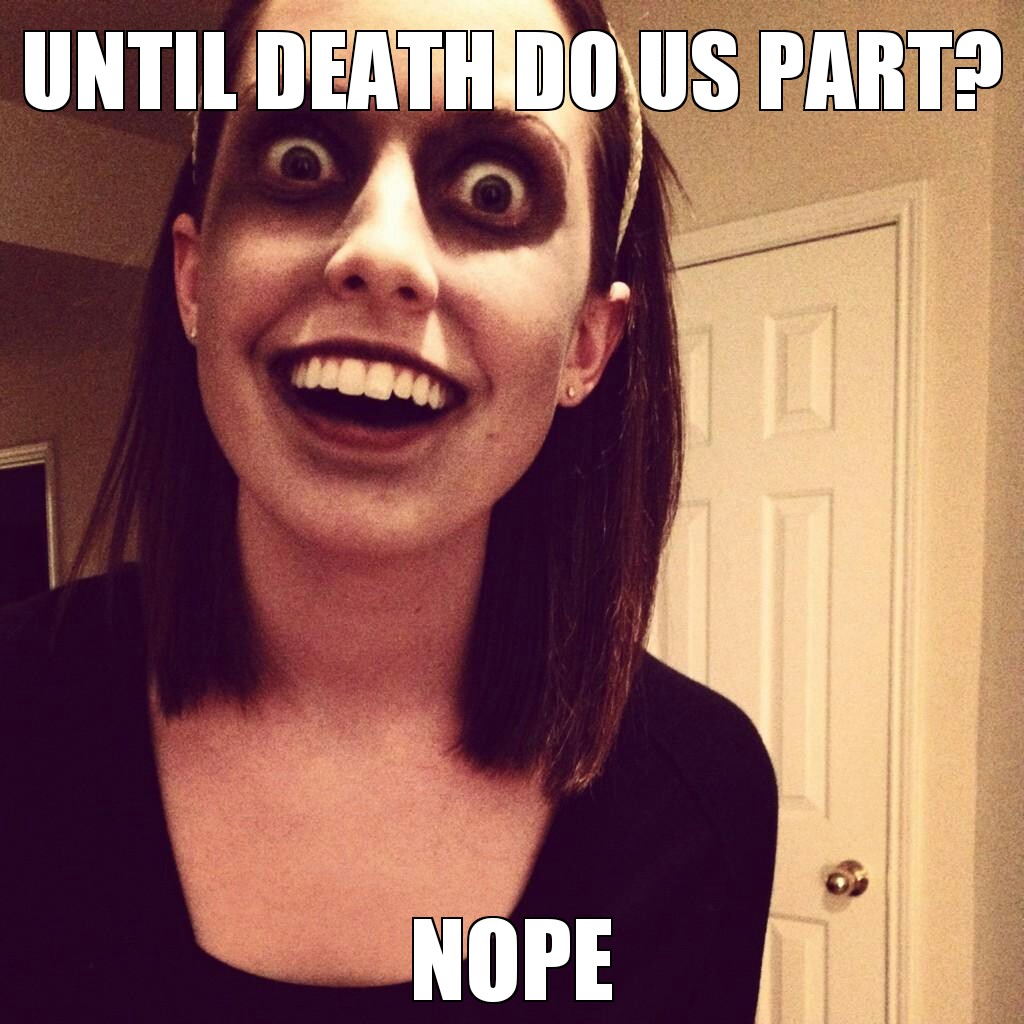 Ok, Overly Attached Girlfriend. (Or boyfriend, we don’t discriminate.) Dates don’t happen everyday because people have lives to lead and work to complete. So don’t rush it if the next date cannot be on the next weekend if the other party is busy. Chances are if it did happen, you would not have a good time because there are a million things on his/her mind.

In fact, try not to even bring up the next date. Stick to the focus in getting to know each other through conversation, in whatever medium. If that means constant Whatsapp texts, so be it. Give each other some breathing time and space after the first date to collect one’s thoughts and recalibrate schedules should future dates be in the pipeline.

Watch the conversation though: if the other party alludes to a place he or she wants to go, seize that opportunity to suggest going together or with other friends if both parties are comfortable with it.

So, you have some ugly tweets or things you regret posting on Facebook. Heck, you may even want to scrub all evidence of your past exes. Guess what? The next time you go out with your date and bump into your ex, things may very quickly turn south.

Here’s a good tip: be upfront. Many love gurus will tell you that speaking about exes are a no-no but I find it helps to keep things real and set expectations of what did not work before and what each party wants to find now. If the other party wants to see your ex’s photos, show them. Your exes are after all, a figment of history, no? What’s the shame in doing so?

For other things you regret saying or posting online, you may very well do the same thing in person in future dates. It’s called habit and it is difficult to change. Own up to it and tell him or her that you are trying to change. Besides honesty points, your date will probably have something to keep you accountable for. That can only mean a long-term commitment, no?

Highlight the quirks (but don’t slight the other half)

The main point in this entire article is this: if the other party does something you are uncomfortable with, do not brush it aside. Whether it is a passing remark or casual misogyny, be sensitive to what you want to hear. If you keep mum, you will be indirectly associated with the other party’s antics as more dates happen and more people begin to know of them.

In conversations online and offline, point out the quirks that unsettle you no matter how small they seem to be. Note that these are “quirks” and not “bad points” — it is important that you give the other party the right to decide if it is good or bad. You are not God, so don’t draw conclusions for people.

If you are able to turn it into a discussion that yields a mutually-beneficial conclusion, it saves you the heartache of having to live with it until you cannot take it any longer and burst all those pent-up emotions. Give them the right to explain themselves and be there for them to shine light on clarity and reason. Now, that is a sexy trait that will stand you in good stead of securing that next date: if not for anything else, it is because you are reliable and level-headed.

Nobody likes to date a crazy person for a second time.