Swayed by hours of hackneyed romantic comedies and old-fashioned dating traditions, women have gotten comfortable with waiting for the right guy and consequently being wooed. But times have quite clearly changed. We round up five reasons why a slight reversal of roles in the realm of making the first move should be encouraged.

Nothing is more attractive than confidence. When you know what you want and that you’re not afraid to go for it, people tend to respond positively towards that. Ergo, making that first move on a guy itself could be enough to win him over, even if he hadn’t previously even thought of you. 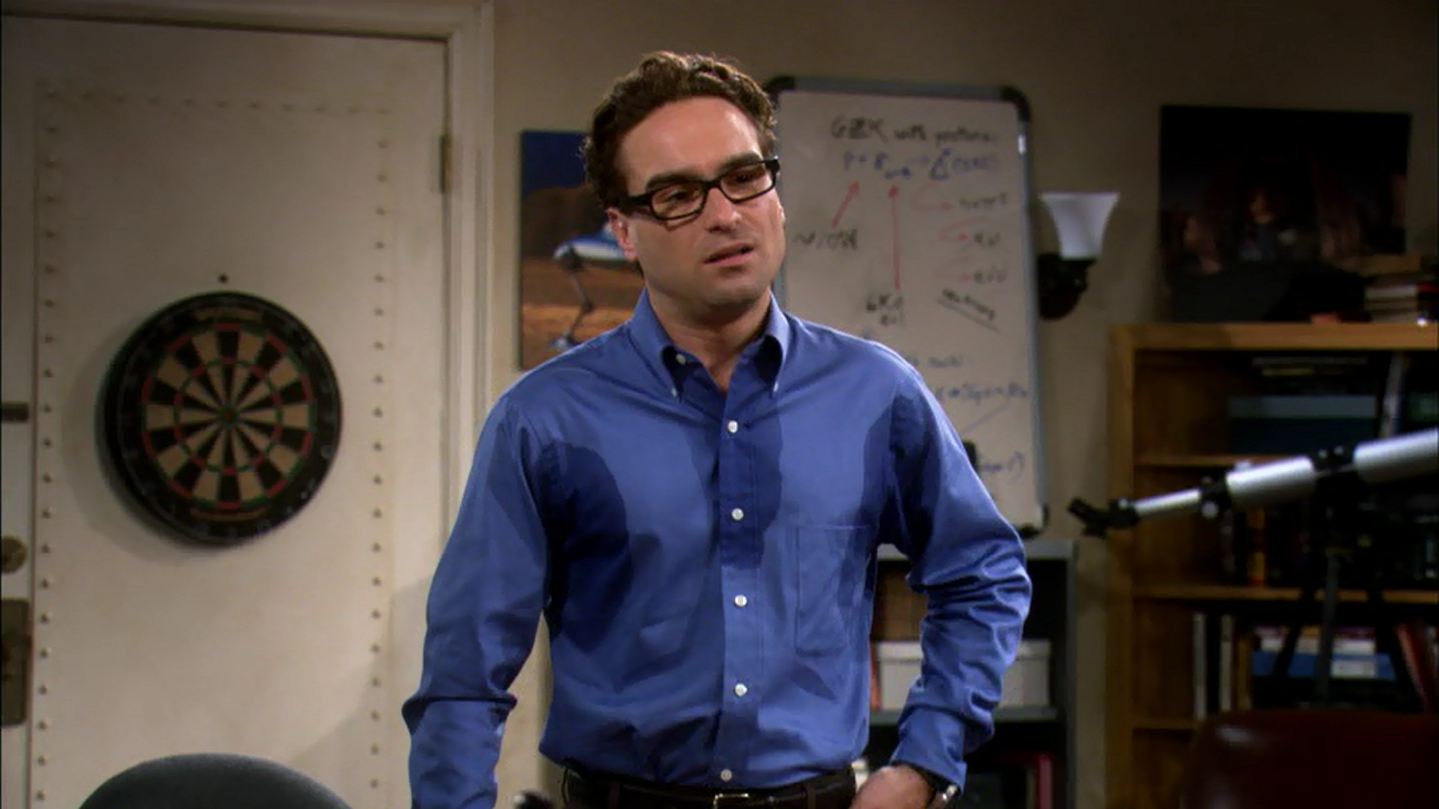 The masculine sex shouldn’t bear the entire responsibility of making the first move, especially with all the yammering about gender equality. If we wanted to be treated as equals, we’d better start walking the talk. And yes, that applies to the world of dating too.

He loves me? He loves me not? It’s high time you ditched the roses and got off your behind. If you want to know whether he’s interested, find out! And I don’t mean trying to decode from a distance the sort of signals he’s giving. Make things happen for yourself. Ask him!

4. You’ll be in control of whom you date.

Be honest. You once agreed to go out with a guy because you were just flattered that he asked, even though you weren’t really that into him. Perhaps you simply couldn’t bring yourself to turn him down. Yet if you could be the one to initiate things, you minimise the odds of going out with someone you picked on a whim.

Now that we’re in the 21st century, ladies no longer have to sit back and wait for potential suitors whilst playing the role of the subservient, fair maiden or the princess that needs to be rescued from her tower. This time, we get to hold the reins in an effort to transcend outdated and suffocating chauvinistic clichés.

As a certain modern feminist known as Beyonce once urged, “Take all the rules away. How can we live if we don’t change?” Imagine a world where ladies bought men drinks at the bar. We’d be one step closer to running the world – if that isn’t motivation enough to make the first move, I don’t know what is.