5 Ways To Kill The Awkward Silence When Dating

If you’re reading this right now, you will probably be familiar with the uneasiness that comes when you’re in the presence of another human being – someone you fancy, perhaps – and there’s this prolonged lack of dialogue. What’s worse is that you’re not even engaged in an anti-social activity like watching a movie. You’re just sitting with each other quietly… wishing one of you would say something already.

First of all, you should know that this happens to most everyone. This initial tinge of awkwardness, generated when words elude you, is a far more common phenomenon than you’d expect. However, it isn’t a symptom of incompatibility, but a product of fear. 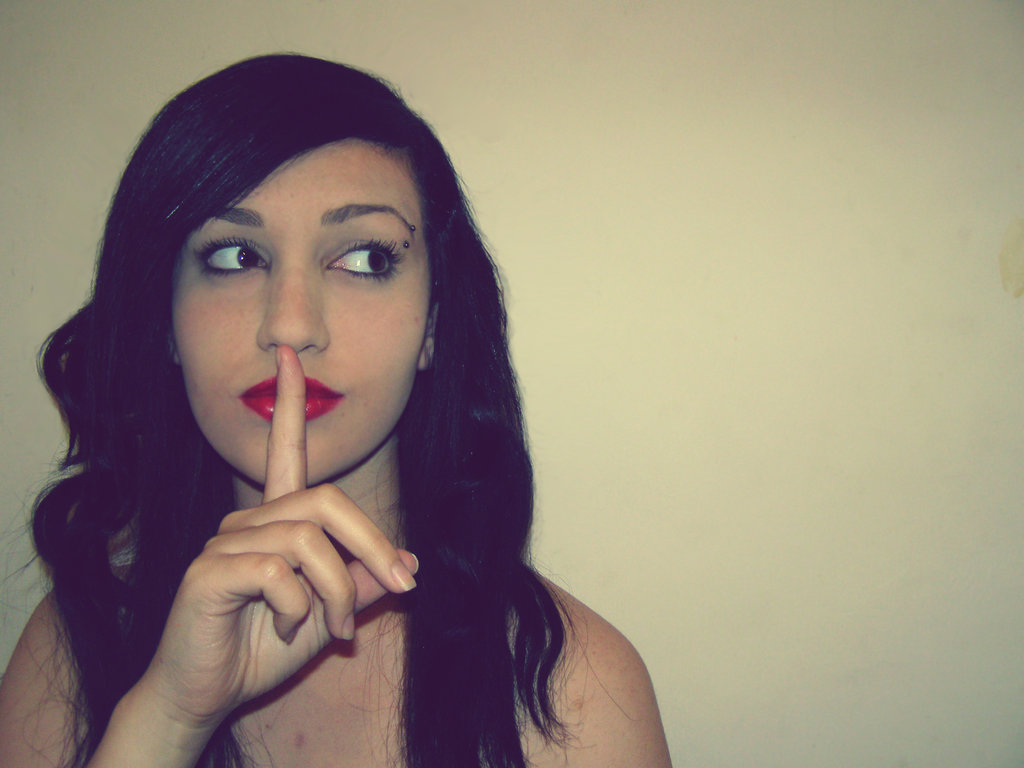 First date nerves. Wanting to make a good impression, we try to present the best versions of ourselves. So in our heads, we filter out potential conversation topics or random remarks because they sound silly to us. But the truth is, anything goes. When you’re stuck in a mental rut without the “proper” words to say, raise the first thing that pops into your head. You could talk about toes and how there’s an instrumental-rock band named after that particular body part, or as suggested by Amanda Bynes in She’s The Man, cheese. What’s the worse that could happen? Your date could find your random musings quirky and amusing, or downright weird, but you’d be talking and the tension would be diminished.

If you’re still struggling, start with something simple. Small talk of the weather or the events of your day is a key stepping stone to better conversation. Make no mistake, it’s a formality that’s easy to loathe because it rarely ever propels verbal exchanges. But it’s only because you’re doing it the wrong way, which brings me to my next point.

#3: The art of asking questions

Always ask open-ended questions, rather than ones that prompt short and stagnant answers such as “yes”, “no”, “good”, and “okay”. Instead of “How was your week”, go with “What did you do this week”. But if in the moment, you forget to apply this rule, and you find yourself stumbling into a whirlwind of dull questions and even duller answers, not to worry. There’s a little thing called “follow-up questions”, where you get a second chance to loosen up the atmosphere and create a good flow of chitchat where your date would have more to say.

#4: The art of answering questions

So you’ve succeeded in motivating a healthy response from your date, thus sidestepping the whole “awkward silence” debacle. But what if the tables turn and you’re now on the receiving end of questions that aren’t going anywhere? Do yourself and your date a favour by elaborating autonomously. Be proactive and speak, even when you’re not spoken to. Just don’t turn into a self-absorbed chatterbox, leaving your partner with zero airtime. Your goal is to move the conversation along, not dominate it. 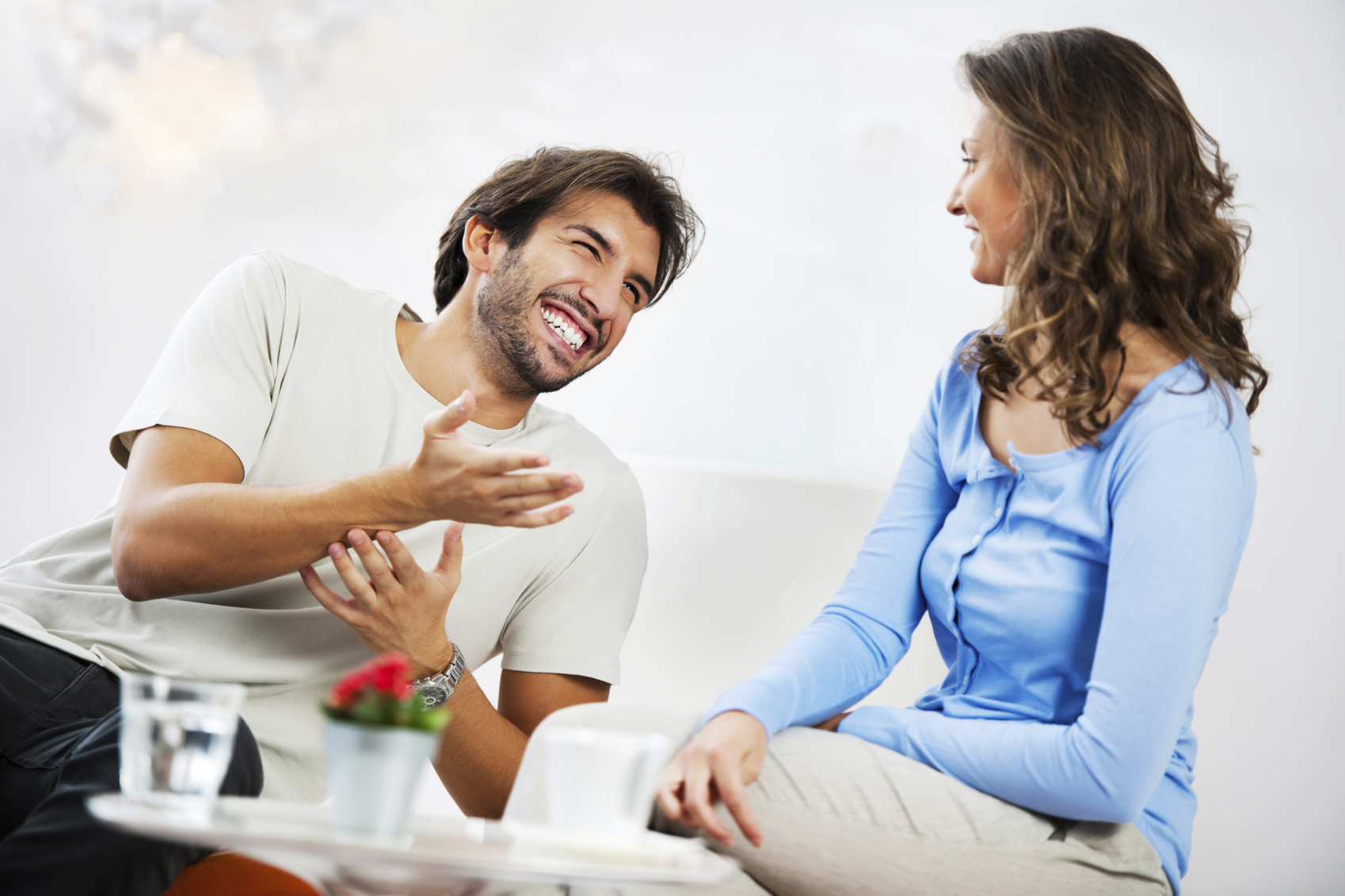 Genuine interest in another person inspires genuine curiosity about their life, interests, ambitions, and pet peeves, which automatically translates into more questions (although, don’t turn it into the third degree). Besides, people generally enjoy talking about themselves.

Of course, it’s all easier said than done. At the end of the day, this uncomfortable stillness between two people really isn’t a bad thing. It’s but a phase, an essential hurdle every relationship has to cross – take Pulp Fiction’s Mia Wallace and Vincent Vega for example. And if you’re still high-strung about it, here’s a vote of confidence from Roman writer Publilius Syrus: “I have often regretted my speech, never my silence.”

5 Myths About Love That Everyone Thinks Are True

8 Ways To Get Over A Breakup