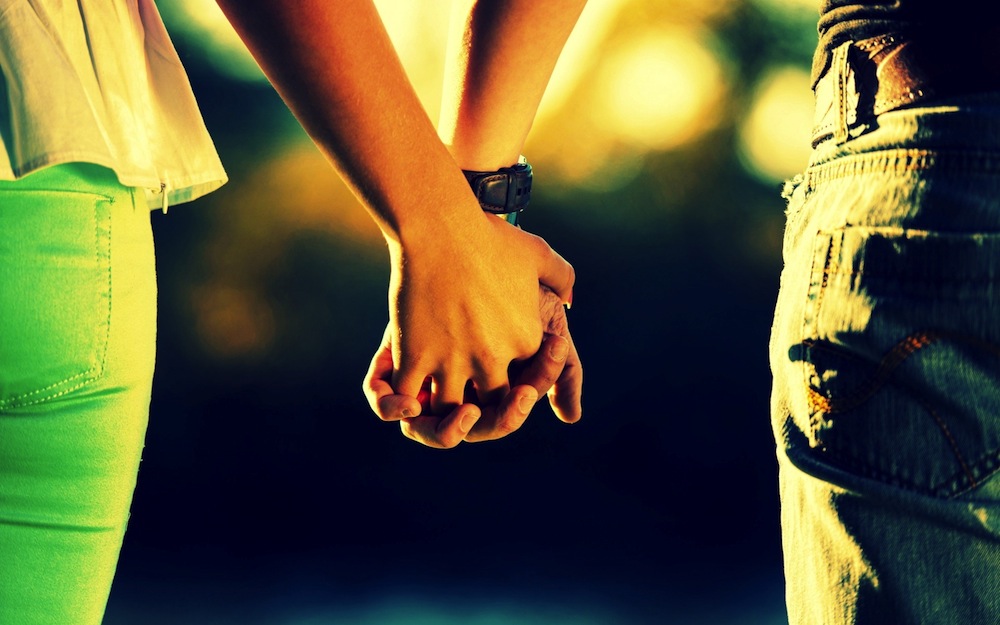 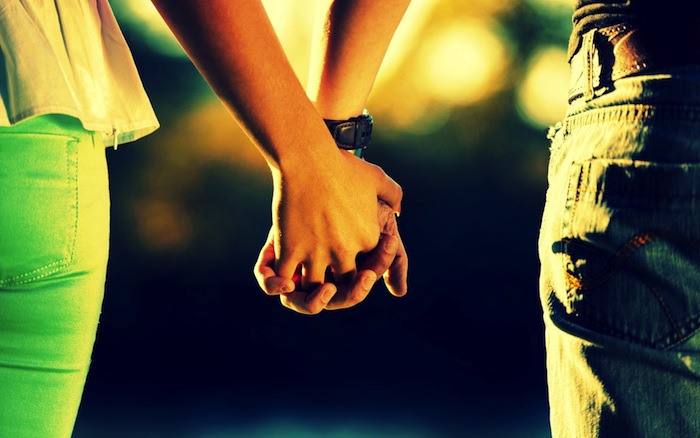 Whether you have a beau you want to impress, or want to up your chances in the dating scene, you’d want to know what physical attributes have been scientifically-proven to attract men, as well as the tricks to being irresistible to the opposite sex. While we are not encouraging you to give in to the whims and wants of men, it’s always interesting to find out what the researches that have been done suggest.

A man may say he prefers the “natural, no makeup” look, but as Calvin Klein once said, “The best thing is to look natural, but it takes makeup to look natural.”

An experiment by social psychologist Nicolas Geuguen had two young women sit in a bar in France. In one scenario, they have makeup on, and in another, they only cleansed and moisturised their skin. At the bar, they waited for men to approach them for a chat, and then declined them, giving the excuse that their friends were joining them soon.

This experiment was repeated for 60 one-hour periods in two different bars. The results? When the women weren’t wearing makeup, the first man approached them after an average of 23 minutes, and the rate of being hit on was 1.5 times per hour.

With makeup on, the first man tried to chat them up after just 17 minutes, and the rate of being hit on increased to two times per hour.

2. If you have limited time for makeup, focus on the eyes

In another study, researchers sought to find out which components of makeup were most attractive to men. It found that eye makeup has the most impact, followed by foundation.

3. If you have more time, go for red lipsticks

Scientists at Manchester University used an eye movement tracking software, and found that in the first ten seconds after being introduced to a woman, men tend to spend more than five seconds looking at her lips, especially if she was wearing red. This is regardless of the shape of her lips.

You probably already knew that hair is important when it comes to leaving a great impression on your overall appearance. According to a recent study by Pantene, 87 per cent of men said that it is.

In an interview by Daily Makeover with Steve Ward, a professional matchmaker and host of VH1′s Tough Love, he said that a half-up hairstyle isn’t popular with men, a loose ponytail can look like you’re not bothered with your hair, whereas a tight, slicked-back ponytail can look intimidating.

As for hair that men love, wild curls that allow you to show off your neck and collarbone work best. Loose waves are another casual but glamorous look that Steve Ward approves.

Click here to read the rest of this article. This article was first published on Daily Vanity, Singapore’s first beauty-only magazine. Hop over for more beauty and fitness related tips and tricks.