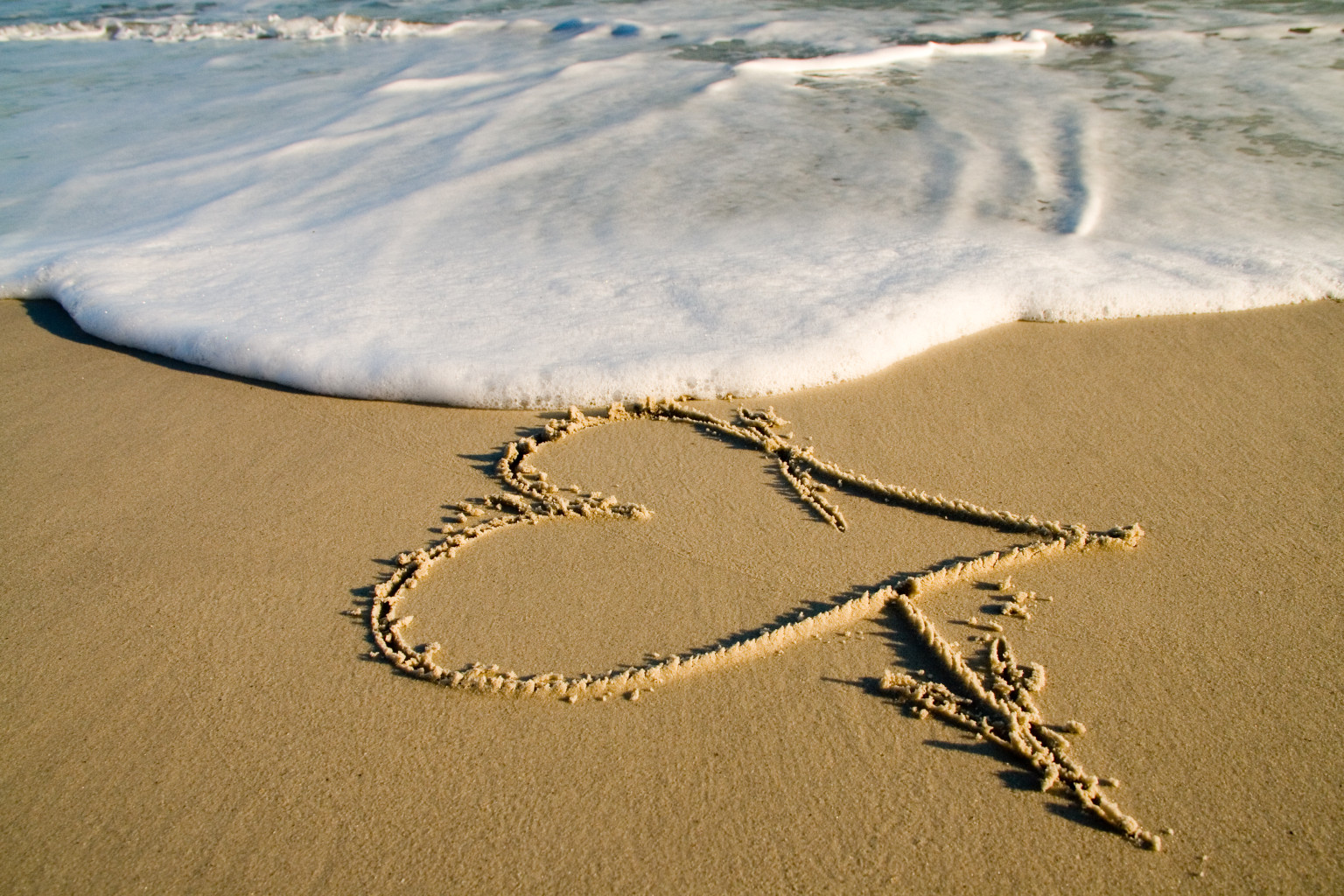 Sometimes it’s not so much about finding the right one… some days all we can do is learn to avoid the wrong ones. While waiting for True Love, here are a few types you might want to sidestep:

The Controller’s a bit of a control freak when it comes to you and your relationship. Sometimes you don’t see this coming for a while, because it starts off feeling like he or she really cares about you. The Controller cares who your friends are, what you eat, where you go, what you do—isn’t he/she just a really interested and caring boy/girlfriend?

You know it’s unhealthy when you find yourself worrying what they would think about a friend you’re meeting, or about a new outfit you’re wearing. Will your Controller approve of it? She doesn’t like you seeing Jimmy or Tina because they blah blah blah… He didn’t like that hairband on you so you no longer wear it even though it’s your favourite. Too much time with a Controller can erode your sense of self-worth and identity.

Controllers and people-pleasers particularly are the worst combination to undo, so be careful! If you find yourself bending over backward to please a Controller, please run.

The Sponge never reaches for the check or his wallet. The Sponge is often in the bathroom when the bill comes, or he needs to get cash from the machine later and always forgets to somehow. We think men should be wise with money and thrifty to certain standards, but he should never be a Scrooge—and most definitely not with you.

While it may be a chauvinistic expectation that men should offer to pay, female Sponges exist and are frowned upon too. Essentially, no one should assume the other person is always going to pay, and the Sponge needs to show that he or she can and will take care of you too.

Oh, and if the Sponge is just sponging off you because they’re in between jobs (again), this really doesn’t need saying but… it’s probably time to lose that Sponge. 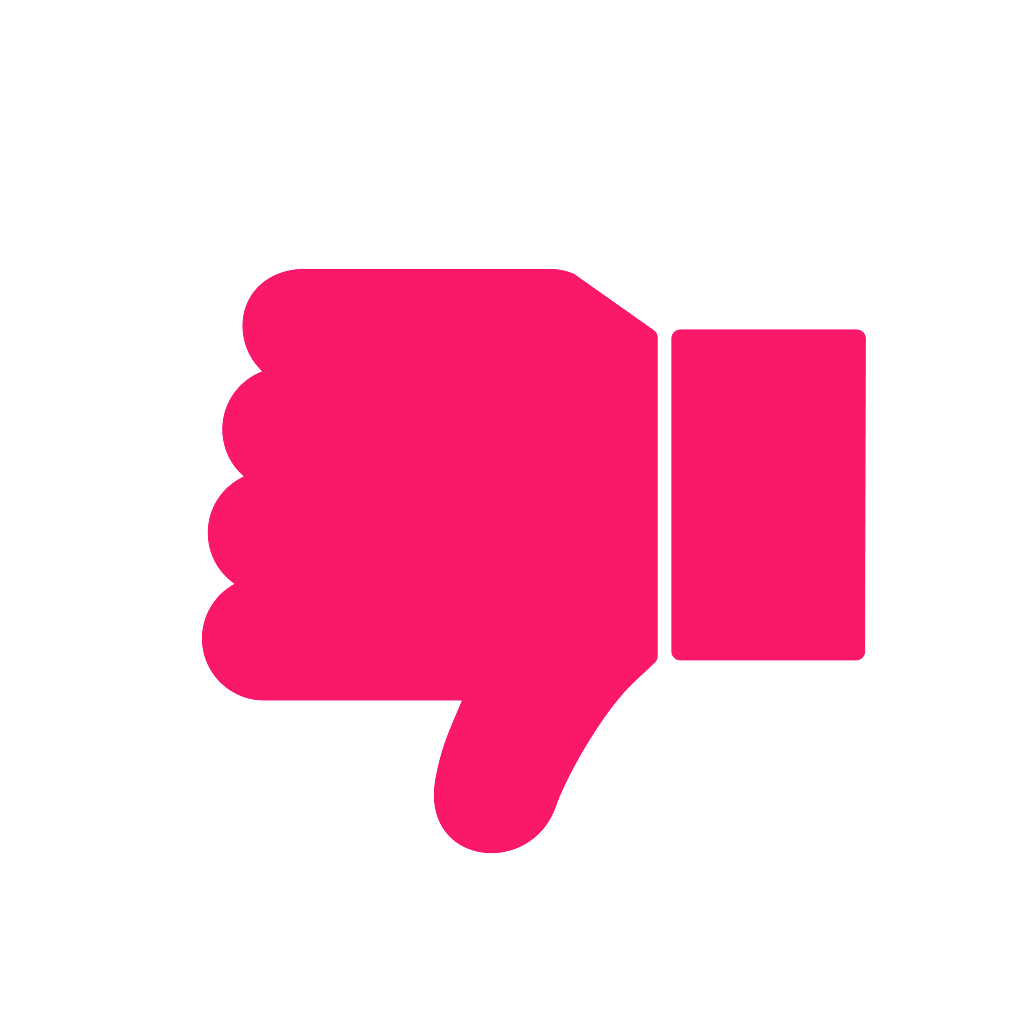 Haters hate. It’s simple. The Hater doesn’t like a whole host of specific things. He doesn’t like to watch movies in theatres because it’s too crowded and people are always pushing and annoying. She doesn’t like to eat a variety of food and only wants to eat pizza or pasta, all the time. He hates the sun. Or he hates the wind. The Hater’s comfort zone is a tiny bubble known as ‘my world’.

He doesn’t like a number of your friends either, and thinks that so and so are “__” and “__”. She has strong (negative) feelings about more than a few things in life, and if you are going to pander to this Hater’s hate, boy, are you in for a long hard ride—and not in a good way.

So lose the Hater, find a Lover!

Honestly, the last thing you should tolerate in any relationship is dishonesty. If you find your partner lying or omitting facts of truth from you, it’s definitely time to rethink what’s important to you in a relationship.

Also, if he or she cheats or steals from other people (such as large corporations who “won’t even notice what’s missing”), this only speaks very little of their character. Integrity is seriously underrated, but that’s what you need in someone you can trust.

Classic flirt and philanderer—you’d think we were all wise to the Player’s wiles by now, but no list is complete without a warning against this one.

If you find him texting other girls all the time, or if she’s constantly meeting her male friends alone for drinks ‘and stuff’, wake up. They wouldn’t make you feel this way if they really loved you and cared about you. Players are generally self-centred and mostly concerned with that person in the mirror. You’ll save yourself much heartache by avoiding Players. Besides, what are you going to do with a guy or girl like that anyway?

The Player’s not a keeper.

It’s not uncommon for the Drama King to have mood swings. He gets into a foul mood quite quickly because something happened that wasn’t to his liking. Basically, when things don’t go his way, our little prince throws a bit of a fit. He has no qualms about doing this in public either, and doesn’t seem to care who’s watching or listening. Maybe he even likes an audience.

The Drama Queen might try to explain her outbursts away by saying she doesn’t give a hoot what anyone thinks, but we believe this sort of behaviour is disrespectful to you, and sometimes even calculated to intimidate, embarrass and control.

The best way to deal with a Drama King or Queen is to simply (and silently) walk away. The drama always ceases when no one is watching.

The Accuser has a field day with Little Miss Low Self-Esteem, because she regularly accepts all his blame. If you find yourself with someone like that, we suggest you learn to stand up to them.  If he or she refuses to grow up and own up, you may well be better off alone.

#8: The Centre of the Universe

All known planetary life revolves around him. Yes, everything is always about him. It’s all about his life, his career, his family, his friends, his sports team, his routine, his preferences, what he ate for lunch, what he saw on the street… him, him, him, him, him.

Dating the Centre of the Universe can have its perks because you never need to think of what to talk about when you’re with her. She will keep up a steady flow of conversation about what’s most important to her—her, duh. Just when you’ve managed to get a word in, the CotU will masterfully steer the conversation back to herself. Yes, it’s truly a skill.

If you can love someone so self-absorbed, we take our hats off to you, but with this warning: he or she may never really care about you because CotUs may not be capable of caring about anyone other than themselves. Ever.

In practice, people aren’t easily reduced to single stereotypes, and the fact stands that no one is perfect—all of us may even have exhibited some of these traits at different points in our lives with different people. If you start picking up too much of a ‘type’ in someone you’re considering though, it would be good to slow down, observe them for a while longer and, finally, choose wisely!