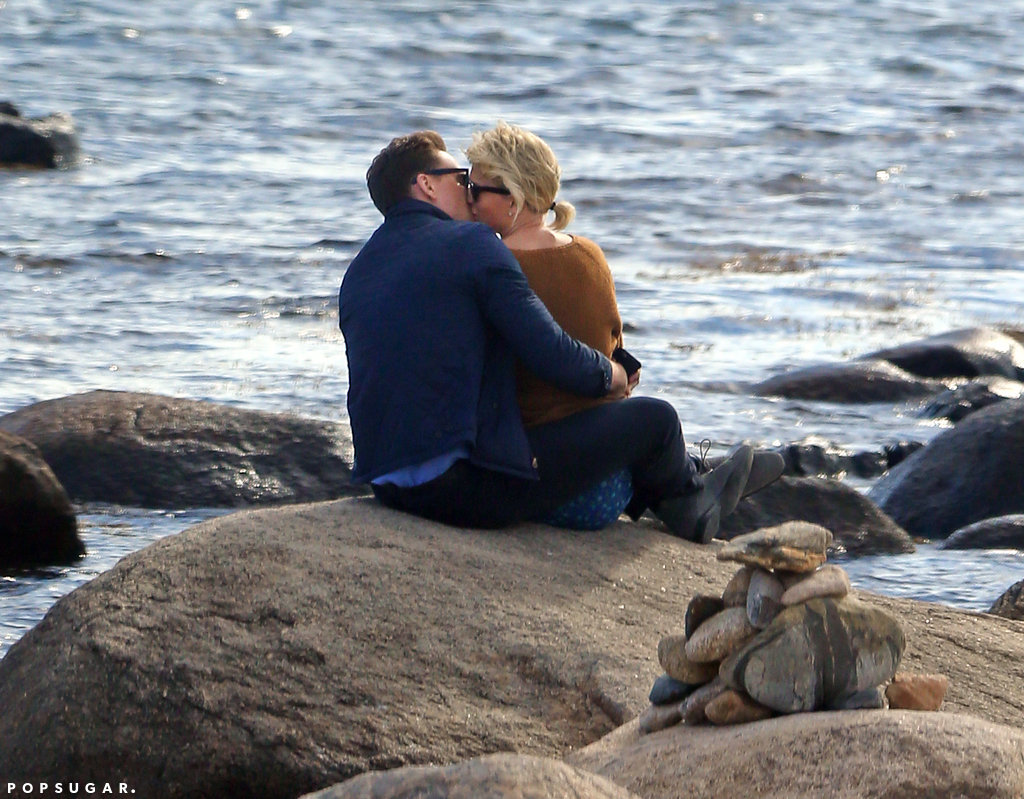 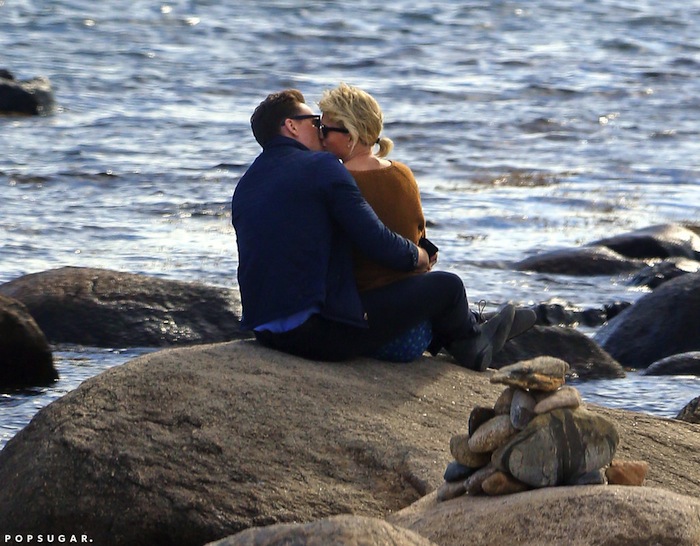 Before the world even had the chance to wrap its head around the reality that Taylor Swift had broken up with Scottish DJ Calvin Harris, the paparazzi had released news that she is now dating English actor Tom Hiddleston. Whattt?

Yeah. This latest pairing has all the signs of a Titanic sinking in the not so far off horizon. In fact, let’s just say it will come as no surprise to anyone if this goes down faster than the Titanic. Here are nine reasons why.

You know what sucks about breakups? Everything. You feel lousy about yourself and will do almost anything to make yourself feel better. Rebound relationships are one of those things, like ice cream and white wine. It’s not the solution, but it sure as hell makes you feel better about yourself.

2. She hasn’t got the best track record when it comes to dating

Unfortunately, all her past relationships have the recurring theme of falling flat. And for a 26-year-old, she has dated a lot of men. Joe Jonas, John Mayer, Jake Gyllenhaal, Conor Kennedy, Harry Styles… we can hardly keep track.

Hiddleston is almost a decade older than Swift. The last time she dated someone much older than her (John Mayer was 13 years her senior), it tanked pretty spectacularly. Twenty-somethings are just in a different stage of their lives.

4. The intense public scrutiny is bigger and heavier than the iceberg Titanic faced

Swift has 82 million followers on Instagram. That’s like one in every four people in America. Every single detail about her life is constantly scrutinised and picked apart by the public – the media, her fans, her haters. She may be used to it, but Hiddleston (who is way less visible)? The constant pressure is enough to sink any relationship.

Swift’s a pop-country turned commercial pop superstar, Hiddleston graduated from Cambridge with a double first in classics. Their two worlds not only don’t collide, they might as well be living in different galaxies.

6. Everybody’s already against this ship

The story of this new romance broke barely two weeks after Swift broke up with Harris. Was that previous relationship fake too? Because no real relationship that you’ve invested your heart and soul in takes a mere two weeks to get over.

And Swift, as a crowd pleaser whose success depends on her fans’ continued support, surely wouldn’t go along with something so unpopular.

Swift is in a league of her own when it comes to personal branding and media manipulation. Would she really have allowed herself to be “caught” by the paparazzi? Some say she created this new romance to distract from the potential bad press around the whole Kanye West controversy.

8. It’s not exactly a meeting of the minds

9. Because the world is always ready for another Taylor Swift breakup song

“Dear John”. “Last Kiss”. Us fans simply can’t get enough of these songs. Swift needs the highs of being in love and the lows of breakups to continue to give us those epic heartbreaking love songs for us to cry to and be comforted by.

Although our prediction is that the fate of the Swift/Hiddleston ship looks pretty bleak, we have to say, power to Swift for being able to pick herself up and move on so quickly. It’s not easy to stay strong after a string of failed romances, and still continue to throw yourself into relationships. You go, girl!

5 signs your crush is into you