He says he prefers you without makeup. Is he telling the truth? Science says…

By LunchClick 5 years agoNo Comments
Home  /  For Her  /  He says he prefers you without makeup. Is he telling the truth? Science says… 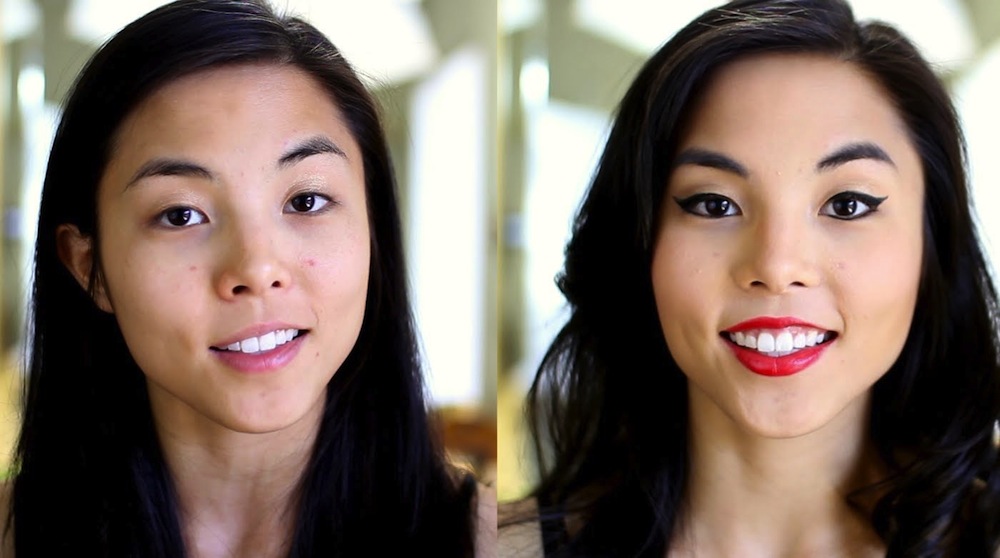 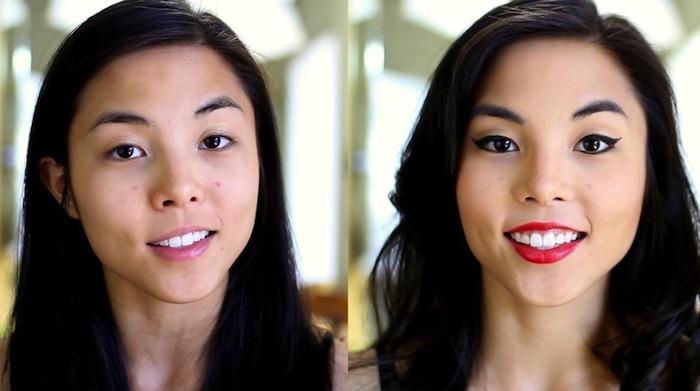 Your boyfriend isn’t lying when he says he loves you without makeup. At least that’s according to a study published in The Quarterly Journal of Experimental Psychology, Women’s Health reports. The study found that men think women are more attractive when they have less makeup on – oh, and guess what – women think so too.

The researchers enlisted 44 women, who were then photographed. The models were given an array of makeup, and were told to apply as they would if they were to go out at night. These women had their photographs taken before and after makeup was applied. 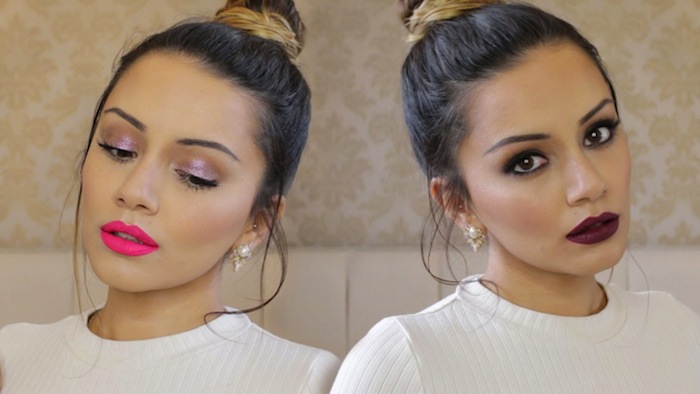 The photos were then adjusted such that 21 images of each woman with different amounts of makeup on were composed, and these were later shown to 22 male, and 22 female observers. Each observer is allowed to go through the images smoothly, so he/she can see a gradual increase and decrease in the amount of makeup applied.

The results showed that women preferred a little more makeup than men did. But what’s most interesting is this: The models applied 30 per cent more makeup than what any observer thought other people would find attractive. In other words, most people were overdoing their makeup.

Click here to read the rest of this article. This article was first published on Daily Vanity, Singapore’s first beauty-only magazine. Hop over for more beauty and fitness related tips and tricks.

Hairstyles for Men: 4 ways to nail the modern quiff

The pros and cons of having a romantic fling overseas