Will your relationship survive: Experts can predict with startling accuracy 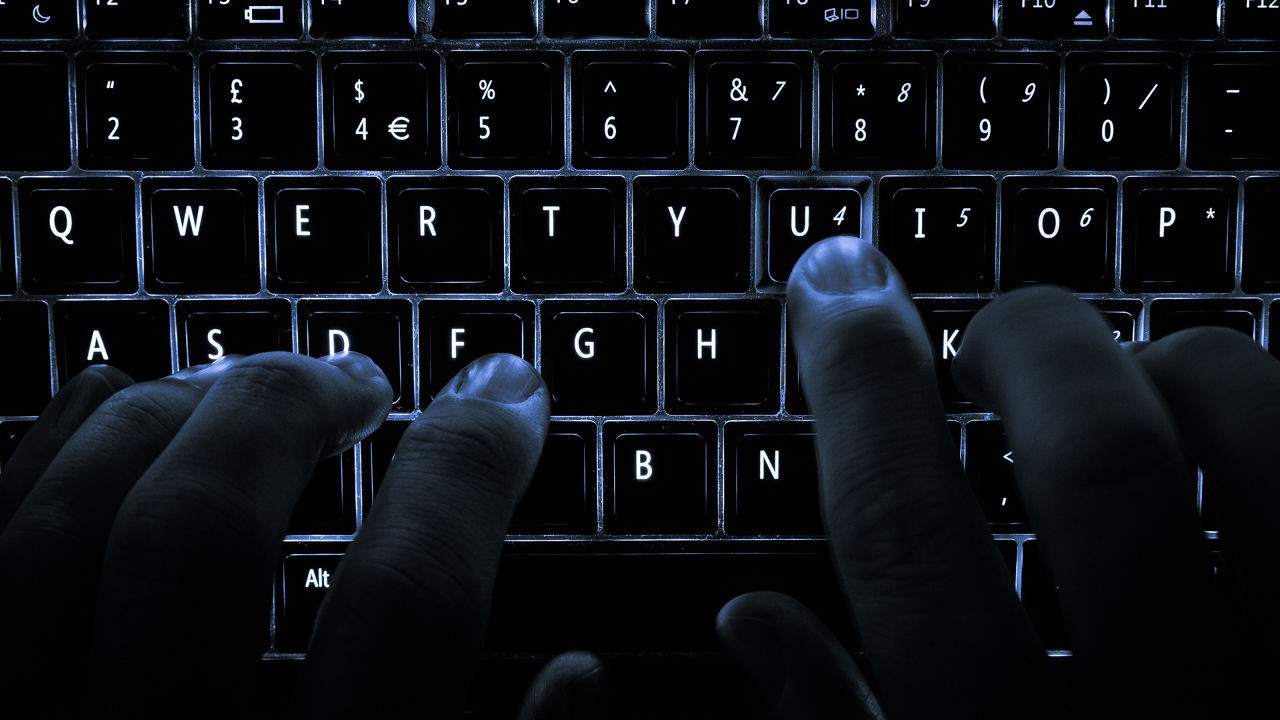 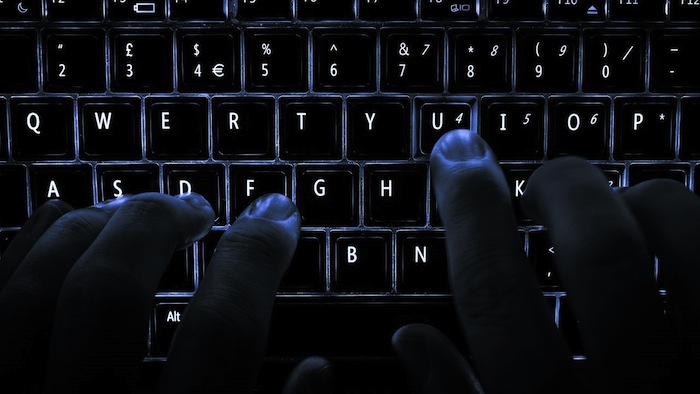 You can’t engineer love, but you can determine the magnitude of love through a feat of engineering. A recent study (headed by Shrikanth Narayanan and Panayiotis Georgiou, faculty members of the University of Southern California Viterbi School of Engineering, Md Nasir, their doctoral student, as well as collaborator Brian Baucom of the University of Utah) discovered the tone of voice couples talk to each other in can be a predictor of the quality of their relationship.

Md Nasir stated in a press release, “What you say is not the only thing that matters. It’s very important how you say it.” While words may be deceptive, tone is far less easily concealed. The researchers behind the study developed a computer algorithm that managed 74.1 percent of the time to successfully predict whether couples would still be together after five years. This algorithm combined accounting for various acoustic elements, including pitch and intensity. 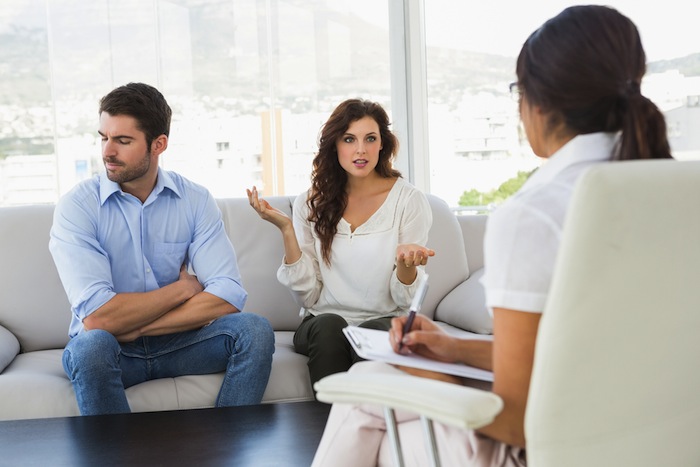 These experts then sampled hundreds of recordings of conversations in marriage therapy sessions. More than 100 couples were studied for over two years. Over the next five years, the researchers periodically followed up with these couples through surveys and questionnaires, and found that couples who demonstrated higher pitch, greater intensity, more jitter, and a harsher voice quality when conversing with each other were more likely to split up.

So, how does the tone of your partner predict whether your relationship will survive at least the five-year mark? While it is unclear whether a harsher tone leads to a weaker relationship, or whether a harsher tone is an indicator of a weak relationship, it would be a pretty good bet to subscribe to both hypotheses. For the latter, pitch, intensity, jitter, as well as the disparate acoustic features taken into account are all measures of agitation – and agitation in itself gives a good idea of how you perceive your partner. A higher degree of agitation would suggest that you view your partner as a threat, or have entrenched negative perceptions of him or her. A lower degree of agitation suggests that you are comfortable in your partner’s presence. 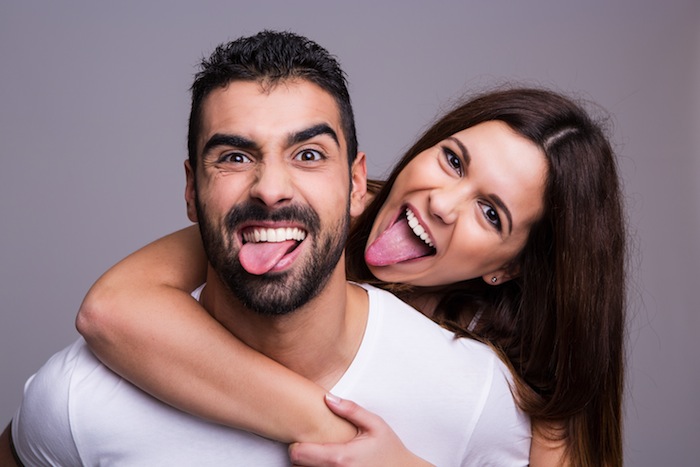 These findings were similar to those discovered by John Gottman and Robert Levenson in their The Love Lab experiment in 1986. The Love Lab was established at the University of Washington to study the reaction of couples during their interactions with each other. Thousands of couples were invited, and their physiological activity was measured during the questioning that took place. They were asked about their relationship, and were further prompted to talk about a good time they had experienced and a serious dispute they have not resolved.

The results showed that the higher the physiological activity of couples in The Love Lab, the shorter their relationships lasted. Basically, couples who have a higher level of physiological activity demonstrate symptoms of the “fight or flight” response. This is triggered by them being more distressed and agitated while talking to their partners. The outcome of the study showed that couples who feel uncomfortable in the presence of each other due to a series of negative responses were more likely to have unsuccessful relationships. 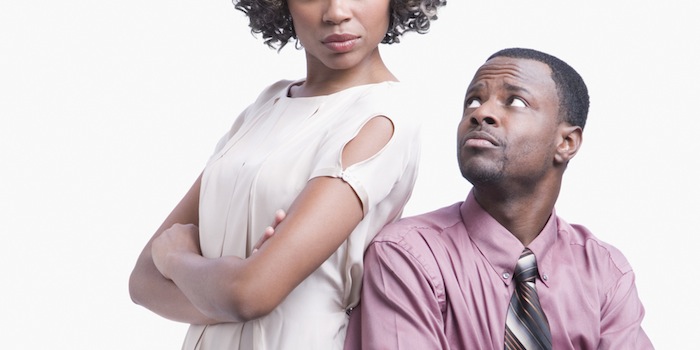 Another piece of research, published in Psychological Science, a journal of the Association for Psychological Science, further backs these findings up. Researchers used word association to reveal the subconscious perceptions that partners have of each other. Study researcher Ronald D. Rogge clarified that this test is different from those that rely on direct responses from couples about how they feel, as it does not “(assume) that they know themselves how happy they are, (as) that’s not always the case.” He also stated that “a lot of people don’t want to tell you if they’re starting to feel less happy in their relationship.”

The University of Rochester study involved over two hundred volunteers, with each volunteer providing their partner’s first name and two words that were relevant to their partner. The study then involved two tests: the first requiring the volunteers to respond to good words and partner-related words, and the second requiring the volunteers to respond to bad words and partner-related words. The combined result of these tests found individuals’ visceral responses to the words and how easy they found associating their partners with good things and bad things. Those who more easily associated their partners with bad things showed more negative perceptions of their partners, and had less successful relationships. 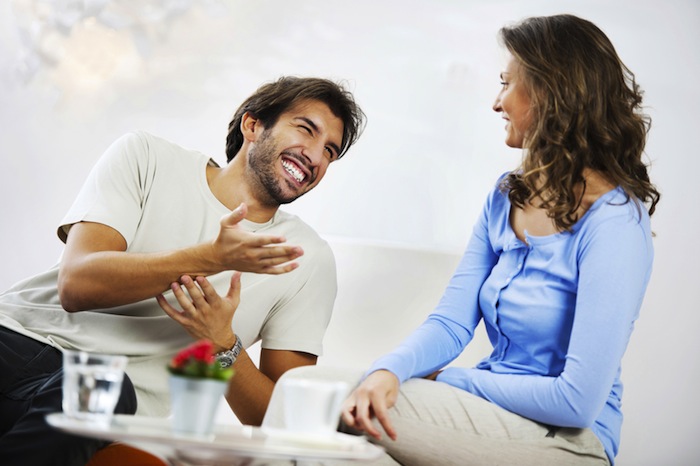 So there you have it. Your visceral reactions demonstrate how you really feel about your partner in your subconscious. Your tone should be a good indicator of that, so watch it closely, and you may just discover something about your relationship that you didn’t know before. Besides, it’s generally a good idea to be speaking to your partner in a more loving, gentle tone anyway.