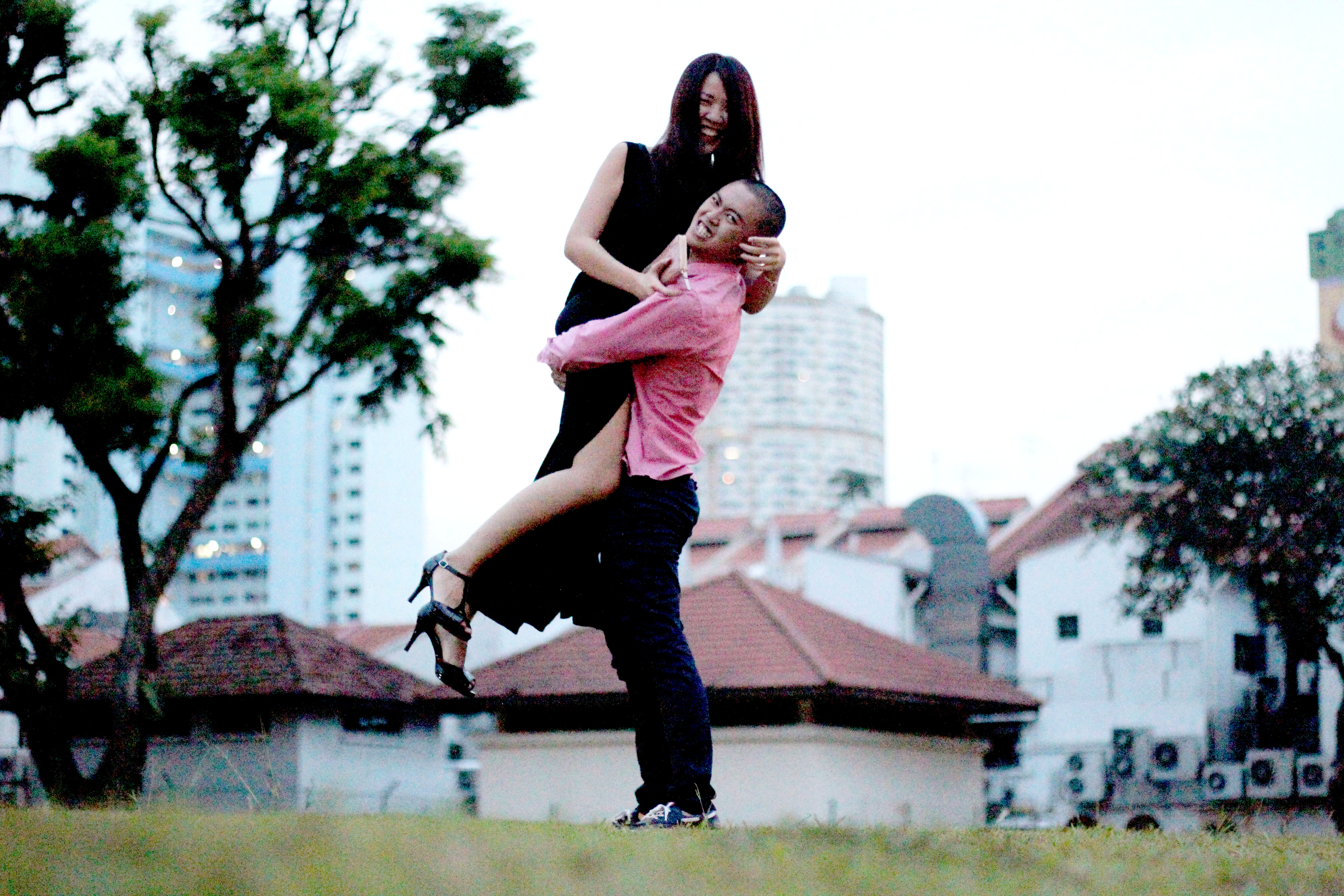 This is an interview that LunchClick conducted with Chelsea Teng from cheowster.blogspot.com.

LunchClick: Hi Chelsea, thanks for agreeing to the interview! Let’s jump straight into the questions – what was your first impression of your boyfriend when you guys first met?

Chelsea: My first impression of him was that he’s quite playful and loud, and that he doesn’t really tend to dress up unlike many students in Polytechnics do!

LC: And do you think first impressions are important?

C: I would say that first impressions are rather important because it reveals a part of someone’s personality to you. But I think we shouldn’t judge too quickly, because first impressions are ultimately still based on our own point of view, and might not truly depict who the real person is. 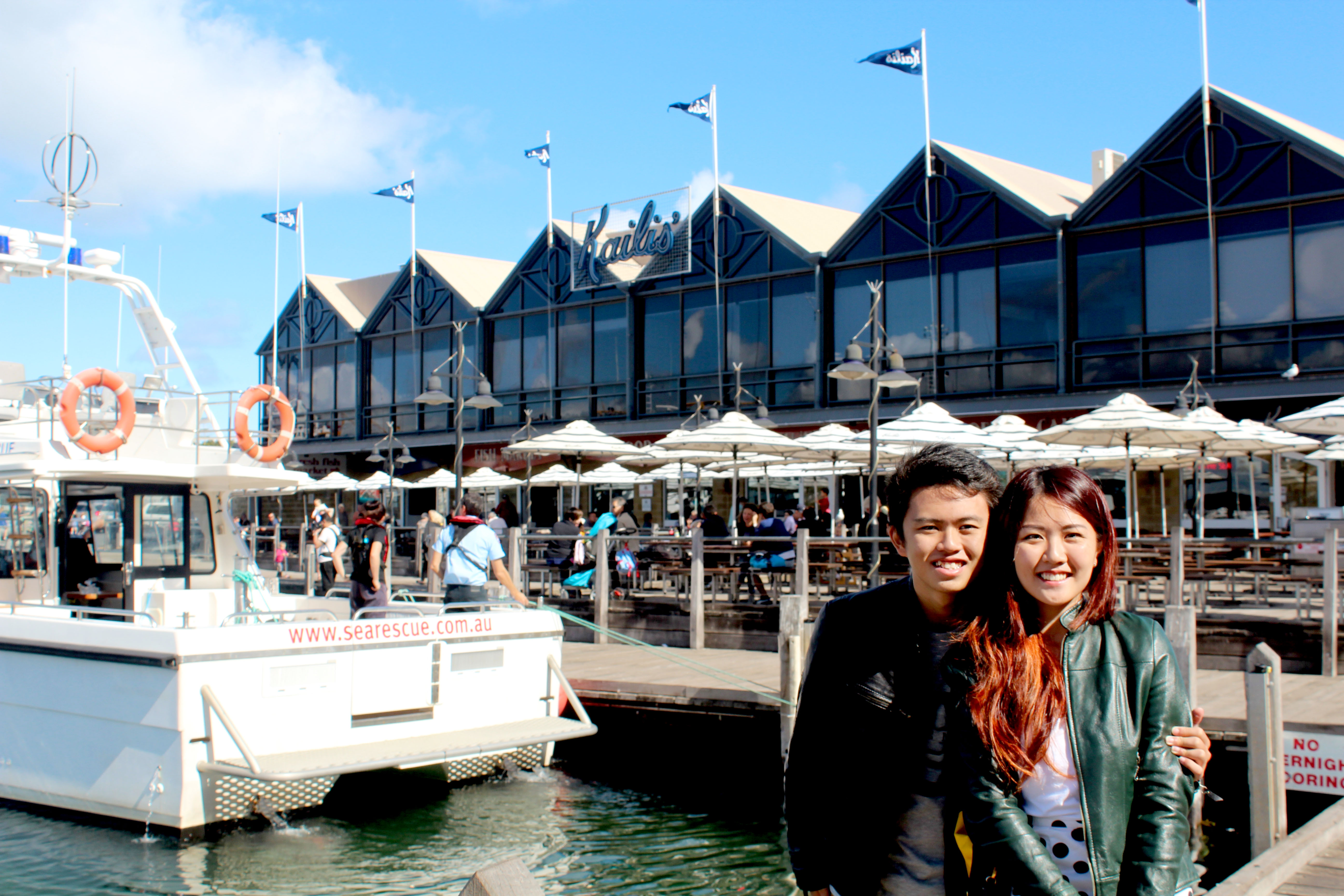 LC: So if you say that your boyfriend doesn’t dress up much, was this a case of opposites attract? Haha!

C: Haha, this is a tough one to answer! We are really similar in many ways (or probably grew to be similar to each other after spending most of our time together), but for the dressing up part, I guess that’s one area where our differences come in. But I’ve always felt that he’s the better half of me because he comes from a more humble background and is more down to earth, so these differences that we have actually help the both of us to improve on each other’s character. So I believe having both similarities and differences play a part 🙂 As long as they are there to improve the partner’s character and not the opposite, haha. 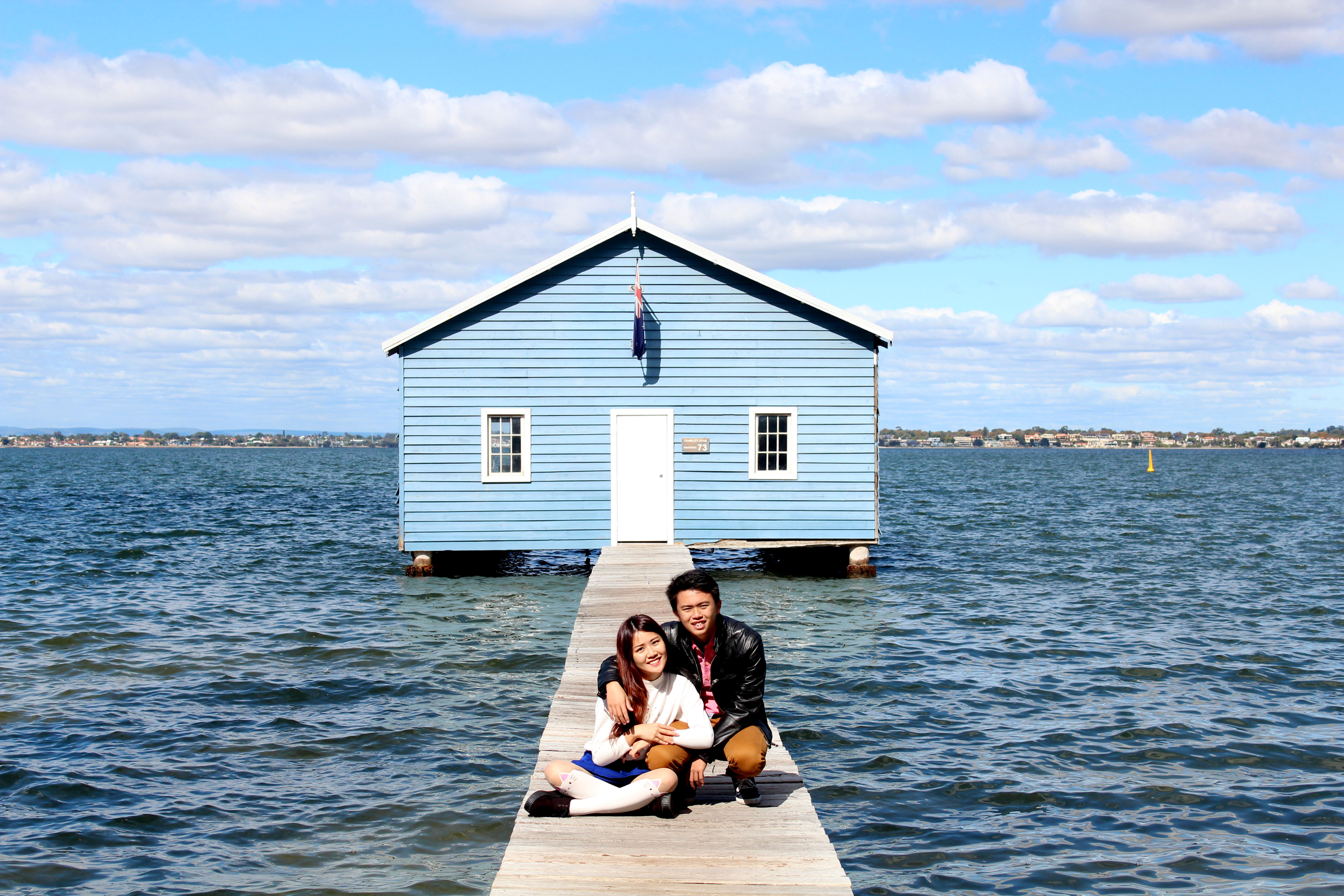 LC: I see! Another thing that we wanted to ask you about is that – when getting into a relationship, many people find that their initial expectations actually differ a lot from reality. Did you have any attributes you initially thought were very important for a boyfriend to possess, but that you don’t regard as highly now?

C: Hmm, I think one of the initial expectations was that the dating process would always be about going out on movie dates, places of interest, and having eventful days together. However, after the initial ‘honeymoon period’ of a few months, we started enjoying simple things such as going over to a nearby food court for a good bowl of noodles or staying over at our homes together just watching videos etc. I think a contributing factor is the fact that my boyfriend doesn’t like to splurge on things such as movies, but this also makes me realize how we can find simple joy without these “eventful days out” as long as we are spending time together.

LC: That’s sweet! We hear that your boyfriend is now in the police force, and seems like you’re really busy as well, so how do you deal with the lack of time together?

C: Yes it’s so sad hahaha but we still get to meet each other during the weekends (unless I happen to be away), and I’m slowly starting to accept the fact that it’s an event that every Singapore male have to go through, so it’s also part and parcel of life. Plus, he will also be working in the future and we can’t really be spending our time together 24/7, so it’s good (in a way) because it helps us get used to being more independent. Plus, he is usually allowed to drop me a short call every night before lights out, so we still get to talk almost everyday 🙂 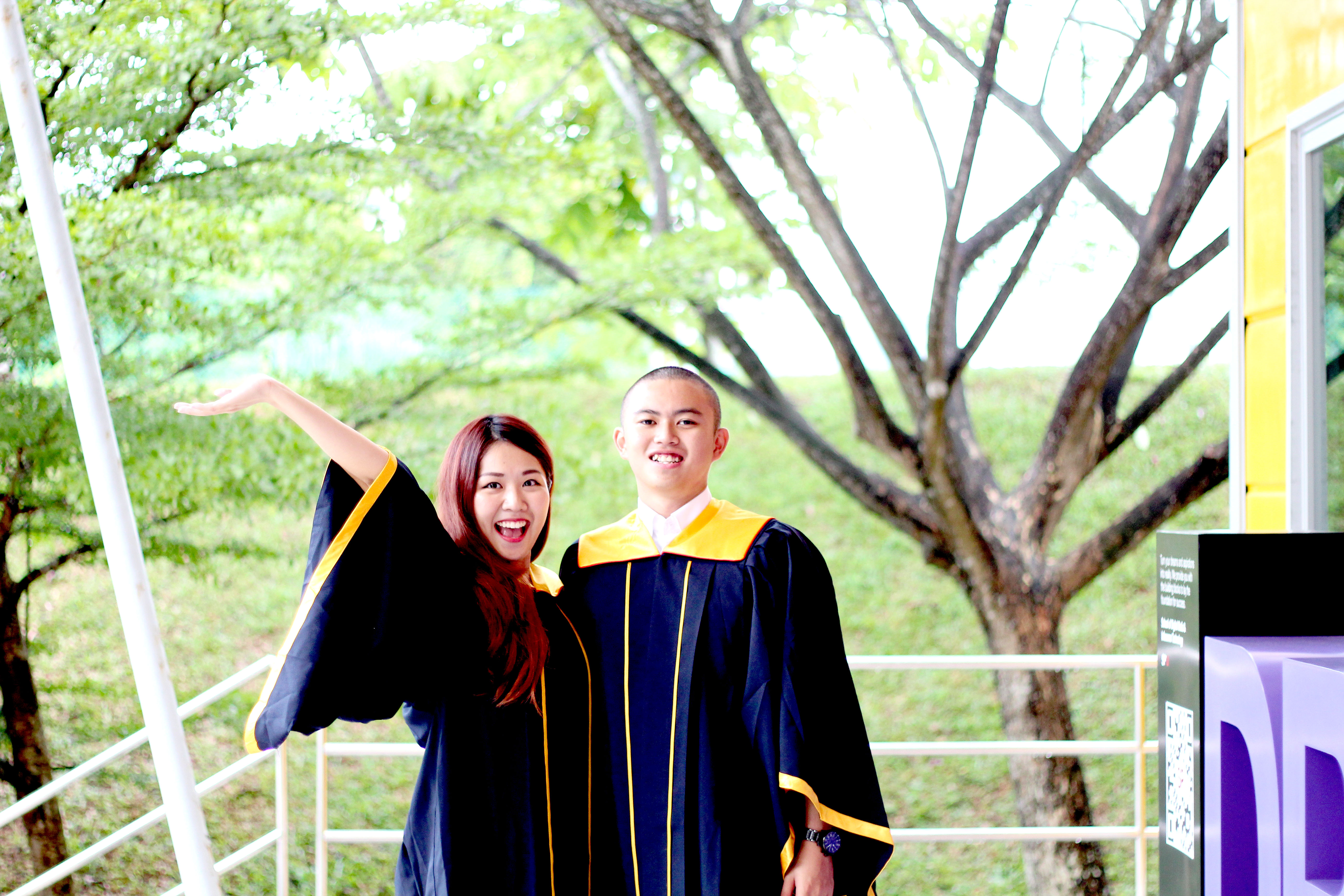 LC: That’s a really good attitude to have about it! One last thing – could you share with us the one piece of relationship advice that you swear by?

C: Sure! I believe that one of the key factors to a relationship is that either party has to be the one who is more “forgiving” when it comes to disagreements or certain issues that are bound to happen along the way. In this case, my boyfriend is the one who usually gives in to my temper (haha) most of the time (although there are times when he doesn’t agree with me, and doesn’t back down, but puts his POV across nicely to help me understand why I was in the wrong).

In these situations, it’s really great that he’s not making a larger commotion through being able to take a step back and be the bigger person – I find that because he’s able to coax me around, it helps me become a better person too 🙂 Usually, couples who don’t work out tend to have broken up from constant disagreements with one another and being unable to get along because both parties are always too stubborn to give in. So I’m really thankful that we can always work things out!

LC: Definitely food for thought! And on that note, it’s time to wrap up the interview. Thanks for your time, Chelsea!

How Your Attachment Style Influences Every Relationship