The science of playing hard to get: Yay or nay?

By LunchClick 5 years agoNo Comments
Home  /  Dating Tips  /  The science of playing hard to get: Yay or nay? 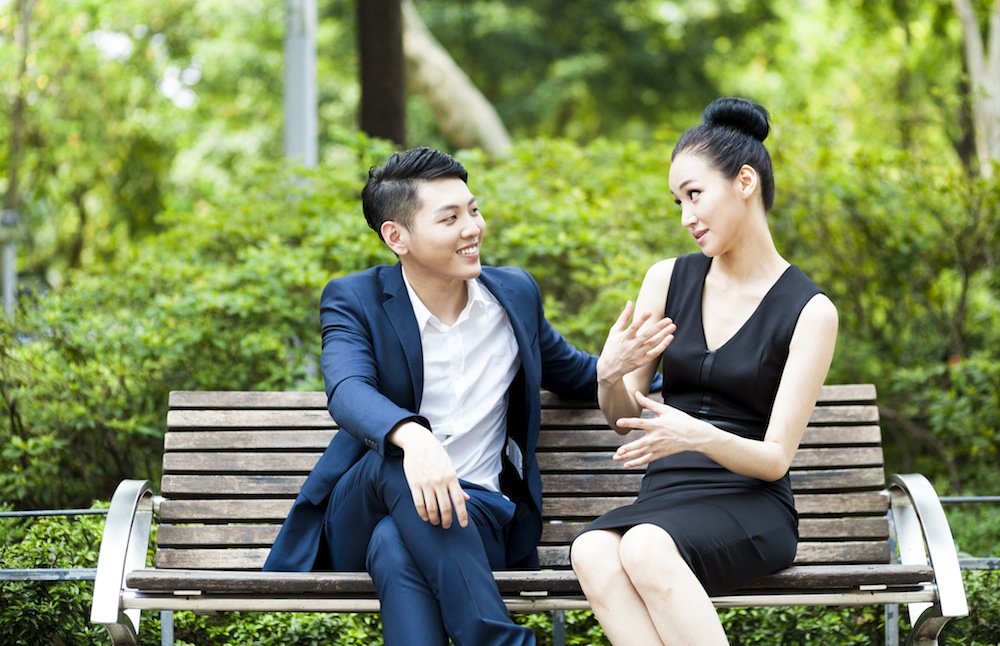 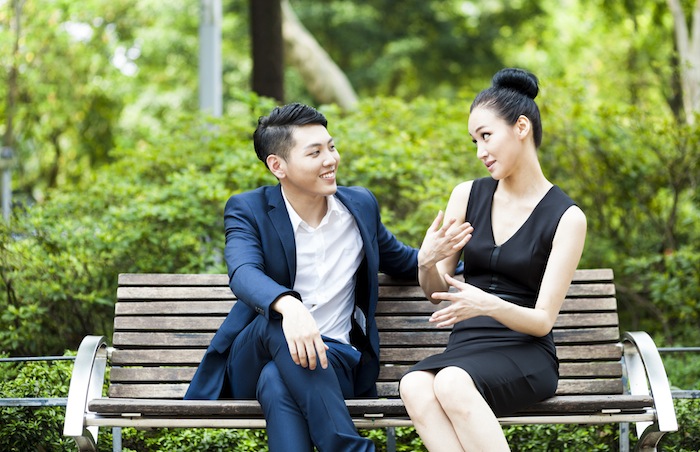 Something rare is often seen as more valuable due to the concept of scarcity. People tend to buy things that have been sold to them as limited editions or exclusive deals. Whether people inherently understand the concept of scarcity or learnt it growing up, we’ll never know. But does this concept also apply in dating? The answer is a resounding yes.

Just ask men and women, what is the one impression they wouldn’t want to foist on their potential mates, and they will tell you that they really don’t want to look desperate. What they mean is that they want to be seen as limited editions rather than common goods. This is where playing hard to get comes in. Cue waiting a long time before answering a text message, calling a person back only a week after a date, and making up plans to show how unavailable you are. 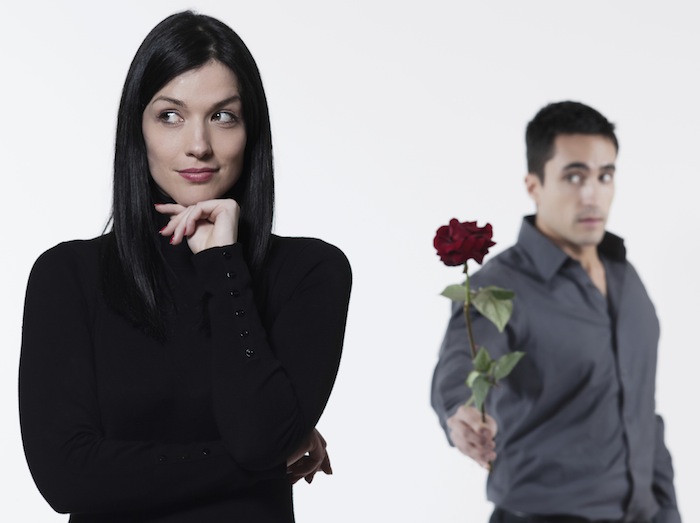 Does playing hard to get really work? There have been numerous studies on this dating strategy, and results have shown that it does work bearing in mind that there are many caveats. It matters if you are a man or a woman. It also matters whether or not your love interest has already taken a fancy to you. What is even more interesting is that playing hard to get can work in some situations, but not others.

In a study done by Birnbaum, Ein-Dor, Reis and Segal in 2014, male and female participants were asked to pair up, and interact with each other face to face. In each pair, one was asked to talk about a negative experience, while the other was simply asked to listen and respond to his/her partner’s narration. A second task required pairs to do the same thing, except this time round, they would be interacting through online messaging. A third experiment repeated the second task after which all the participants were asked to rate their partner’s attractiveness, femininity or masculinity, sexual appeal, and long-term relationship appeal. 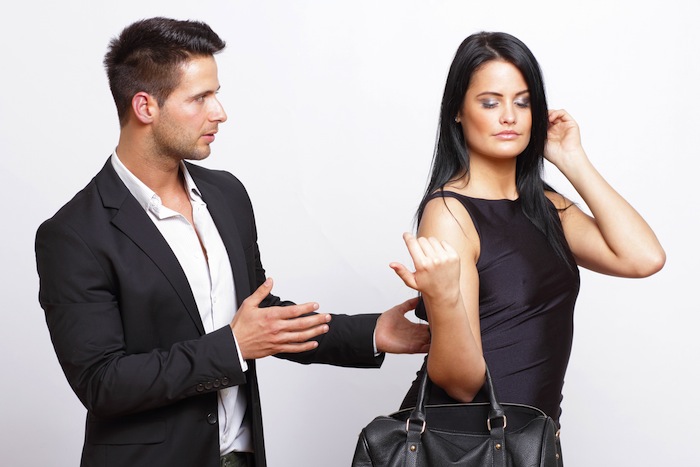 The results were very different for both men and women. Men liked the nice, kind women, who were responsive and handled their narration of a negative experience with interest and sensitivity. This led to them being more sexually attracted to the woman, and seeing her with more potential as a romantic partner. So, women who played hard to get and were more disinterested in what the men had to say did poorly in terms of the men’s ratings of their attractiveness and sexual appeal.

In contrast, men who were more aloof and distant in their responses to the women, who were telling them about a bad experience they had, scored around the same as their more friendly counterparts. Why is it that women like men who are unresponsive? Is it because it makes them look like the kind of bad boys women are somewhat hardwired to fall for? Or is it because these men appear to be less needy, and thus are seen as more able to take care of women? 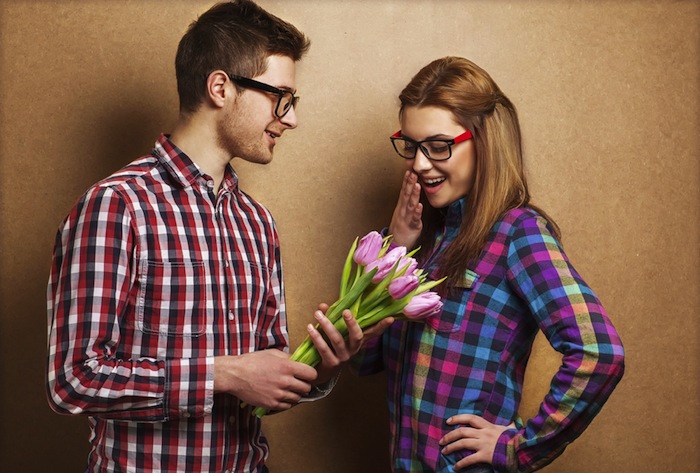 In another study conducted by Jia, Dai and Dong in 2013, they researched how men reacted to an attractive female participant at a speed-dating event, whose task as an undercover participant in the study was to either be very responsive to the men or act coy with them. The results obtained in this study were interestingly paradoxical. Firstly, playing hard to get only worked if the men were already interested in the woman.

The male participants in the study were asked how much they liked the woman, how much they enjoyed the experience, and whether they would want to talk to the woman again. Although the men liked it more when the woman was responsive to them, they wanted more to talk again to the woman who played hard to get with them. The researchers surmised that wanting something more is possible even if you like it less.

So the questions remains, should you play hard to get? It follows from the studies that if you are a man, it may work for you. But women, tough luck. It looks like employing the same strategy would backfire in the same situation. The best case scenario would be that men would end up wanting you more at the expense of him liking you less as a romantic partner. Would that be worth it? You decide!