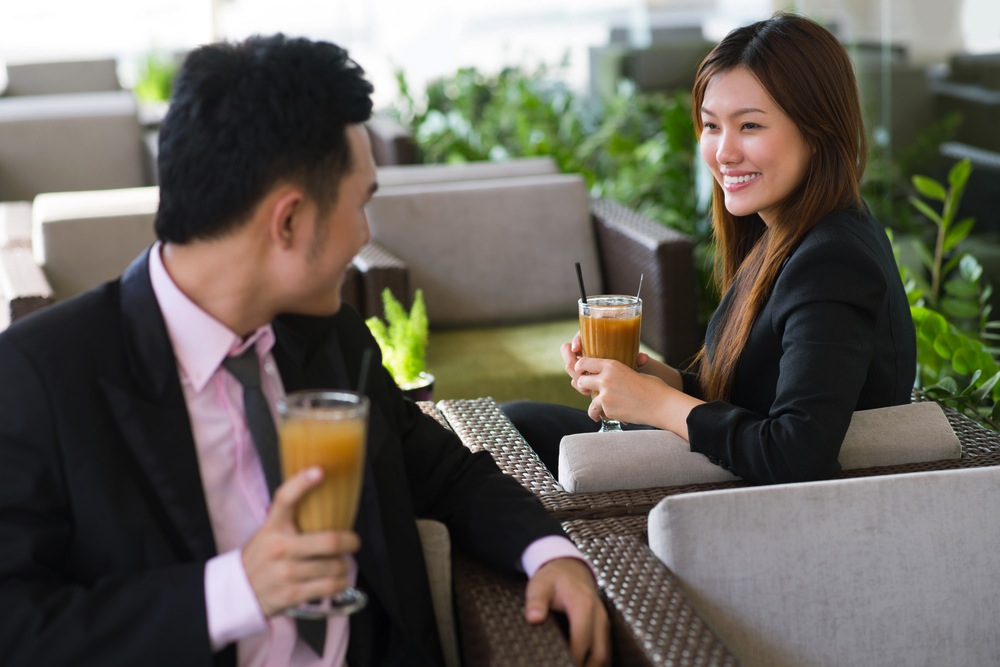 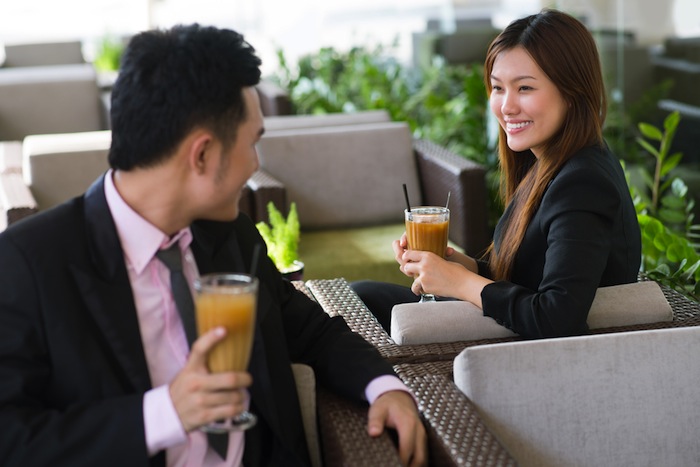 In the dating game, time is of the essence. It takes only seconds or minutes to know if you are attracted to a person and sometimes, even much less time to score a date or a second meeting. Flirting is thus one of the best ways to show your interest in someone, provided that your potential love interest picks up on your intent in the first place.

You may also think that the most physically attractive people are the ones who get approached the most. Well, you’re wrong. According to Dr Monica Moore, a psychologist at Webster University in St Louis, it is the people who signal their confidence and availability through flirting techniques like eye contact and smiles that get hit on the most. Dr Moore’s research studied flirting techniques in singles bars, shopping malls and places that young adults often go looking for love.

So when we talk about flirting, what exactly does it entail? The three types of flirting that people tend to engage in most often are eye contact, smiling and touching. Here’s the skinny on the various methods you can use, should you want to attract a potential mate. Bear in mind that not going overboard is key as you don’t want to come across as being overly desperate or sleazy. 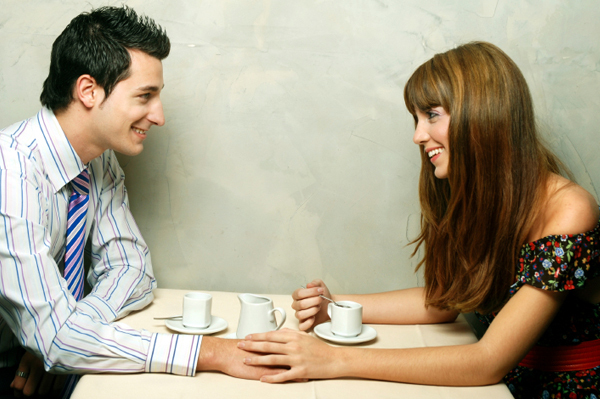 The University of Kansas, which has conducted various studies on flirting, posits that there are five types of flirting – traditional, physical, sincere, playful and polite. The first go-to method for most people is eye contact, which studies say can make a person more desirable. Thus, if you look into someone’s eyes longer, with a more meaningful gaze, you could end up being a lot more attractive to the person you are looking at.

Two studies were conducted in Looking And Loving: The Effects Of Mutual Gaze On Feelings Of Romantic Love from the Journal of Research In Personality. In one of the studies, subjects were asked to maintain unbroken eye contact for two minutes with a stranger of the opposite sex. In the other study, the participants were asked to do other things like gaze at each other’s hands or count each other’s eye blinks. Subjects who were looking into each other’s eyes without doing anything else reported deeper feelings of affection. Some even said they had increased feelings of passionate love for their partner, as compared to participants who were asked to do other tasks. 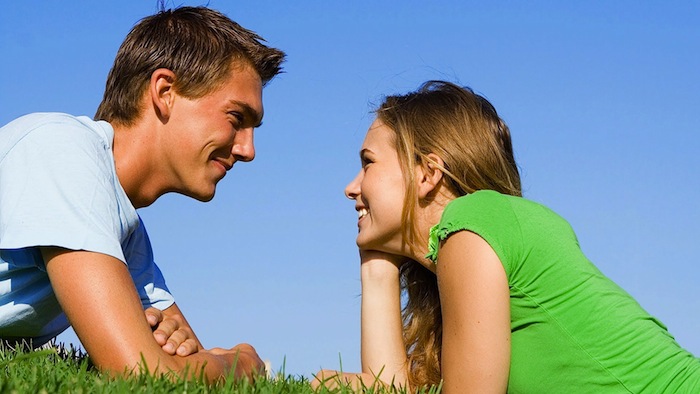 Maintaining eye contact for a whole two minutes may sound fine in theory but the application may be a little tough in reality. Say you meet someone that you are attracted to instantly and want to unleash your unbroken gaze after what you have read in this article. Consider the situation you have at hand first because if you’re just going to look at a stranger for that long a period without making your intentions clear, you will come off as slightly eccentric or even creepy.

In a nutshell, if you meet an attractive stranger at a supermarket, refrain from asking him/her if the apples are fresh today and then stare at them for a prolonged period of time. Try steering the conversation more towards what you have in mind, perhaps compliment them on their outfit and then look into their eyes as you say it. In the process, it will take time for him/her to respond, so if luck is on your side, mission two-minute-unbroken-gaze would have been a success. 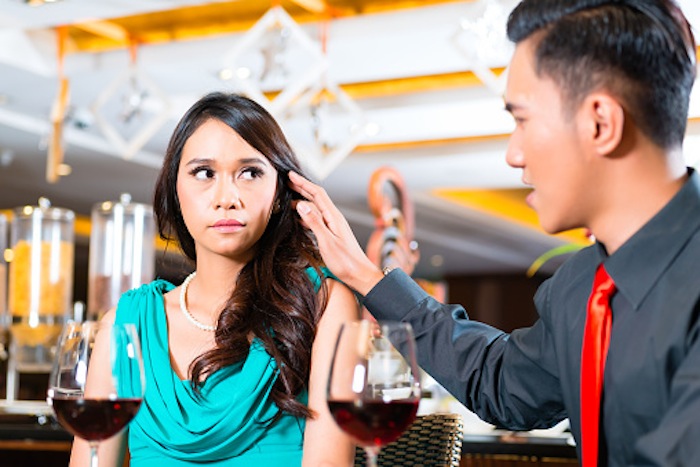 Touching is also a must when it comes to flirting, but what’s considered acceptable varies for men and women in accordance with social norms. While men need to take it down a notch when it comes to physically touching a woman, especially one they have just met, women have much more leeway in this department. There are three levels of touching – friendly (on the shoulder), plausible deniability (on the forearm or waist) and nuclear (on the face). Ladies, apparently men go wild if you touch them on the face so give it a try some time and see if it works for you.

In the realm of flirting, the tone of your voice also plays a part in determining your attractiveness quotient. If you are able to talk smoothly and quickly, it scores you more points than if you were to speak hesitantly and awkwardly. The tilt of your head also figures into the equation. Researchers from the University of Newcastle in Australia found that women are deemed most alluring when they angle their heads forward, forcing them to looking slightly upwards. Men however look more masculine and thus more desirable to women when they tilt their heads back and look slightly down their noses. A great smile also goes a long way.

Now for the not-so-good news. Jeffrey Hall, an associate professor of communication studies and author of The Five Flirting Styles, has done research that reveals that humans are generally bad at detecting flirting. He says, “If you think someone is not interested in you, you are probably right, they are not interested. But if someone is interested, you probably missed it.”

So all those of you looking to flirt your way to finding your soulmate, the take-away from this is that you have to be more aware when someone is making an effort to get your attention in any way, no matter how small that effort is. That way, you won’t miss your chance at love, especially when it’s right in front of your face.

Why you should date a younger guy, according to studies

How to forget an ex: Studies discovered bizarre, yet effective tips