This is scientifically the best way to end a relationship 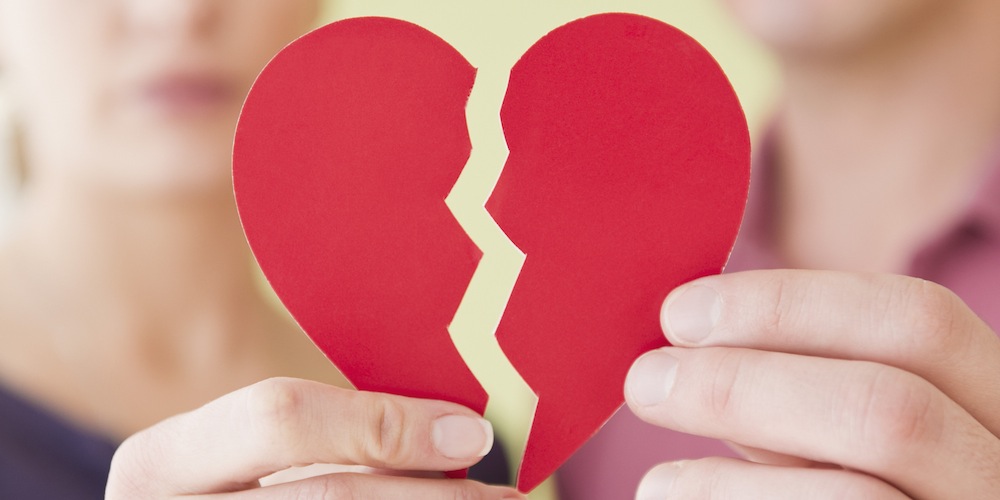 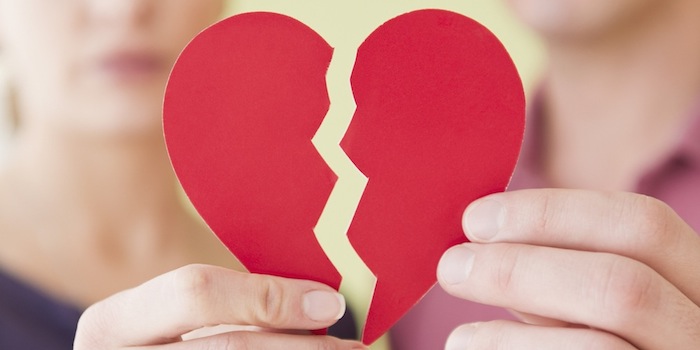 We all have a friend who puts off ending a sour relationship – the procrastinator, whose excuses go somewhere along the lines of, “But he/she’s having a really tough time at work right now. I can’t do that to him/her” or “The Christmas season is coming up. I’ll do it right after.” To that, the response is often a deep sigh, followed by a gentle reminder that there’s no good time to instigate a breakup. No matter how much we all dread making a clean cut, and going our separate ways, the deed has to be done.

But while breakups are indeed inevitable, not all are created equal. According to science, there are good and bad strategies to use when ending a relationship. It’s as possible to break up with someone compassionately and gently as it as to end things on a confusing and hurtful note. As you might imagine, the former is likely to preserve a friendship, while the latter probably results in a relationship broken beyond repair. 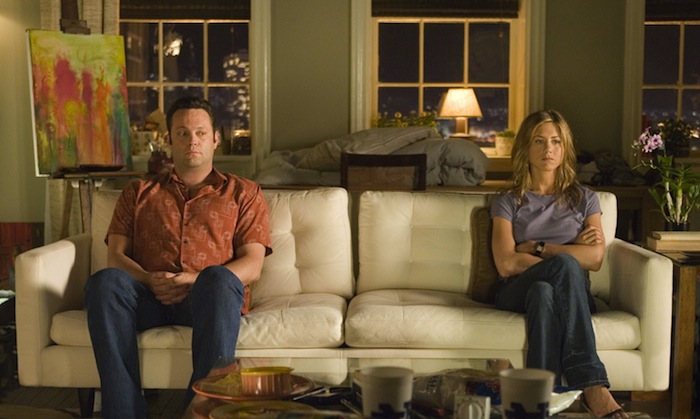 In a study published in 2012 by T. J. Collins and Omri Gillath, titled “Attachment, breakup strategies, and associated outcomes”, the two identified the seven most common tactics used to end relationships.

1. Self-blame: Attempting to tell your partner that he/she is “too good” for you, and deserves better, pinning the breakup partially on them.

2. Avoidance: Withdrawing contact from your partner, ignoring phone calls, text messages, and other attempts to communicate as per usual.

3. Manipulation: Using tactics such as telling mutual acquaintances about your desire to break up, and leaving the message in the open for your partner to discover.

6. De-escalation: Suggesting that you “take a break” or “need some time alone”, possibly blaming the breakup on factors such as distance or incompatibility.

7. Open confrontation: Having an open discussion about the faults of the relationship, and admitting it’s not working out.

Upon conducting research on the results of each breakup style, Collins and Gillath concluded that the most preferred breakup method was the direct confrontation method as it was the most compassionate for the person getting dumped. Conversely, and unsurprisingly, the avoidance technique was the style found to be the least pleasant. 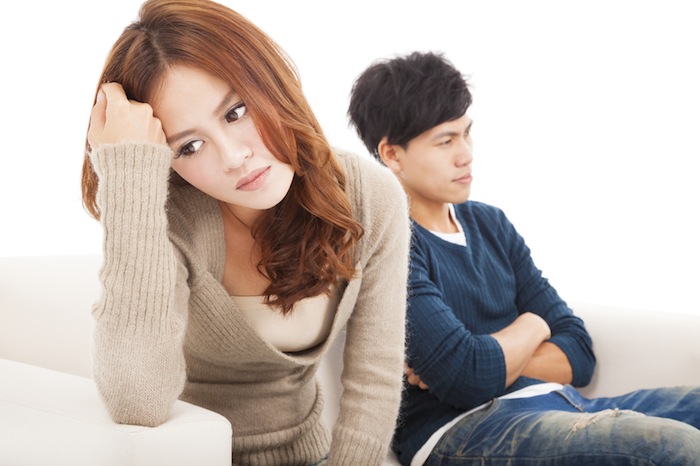 Other experts had the same findings. In 2010, Sprecher, Zimmerman & Abrahams also conducted studies to prove that breakup strategies are not all equally effective. The team specifically discovered that methods focused on maintaining a positive tone and open communication were the best in easing the breakup process, and producing the least amount of negative feelings.

1. Setting up time and a conducive environment to have the breakup conversation face-to-face.

2. Being direct and honest, but gentle in explaining the true reasons you wish to end the relationship.

3. Showing empathy for your partner’s reactions and opinions.

4. Putting an emphasis on the good times shared in the relationship, and expressing that you do not regret having dated your partner.

5. Actively avoiding putting blame on your partner for the breakup.

In short, methods that involve honesty, empathy, and compassion fare the best, and lead to more positive feelings in the long run post-breakup. 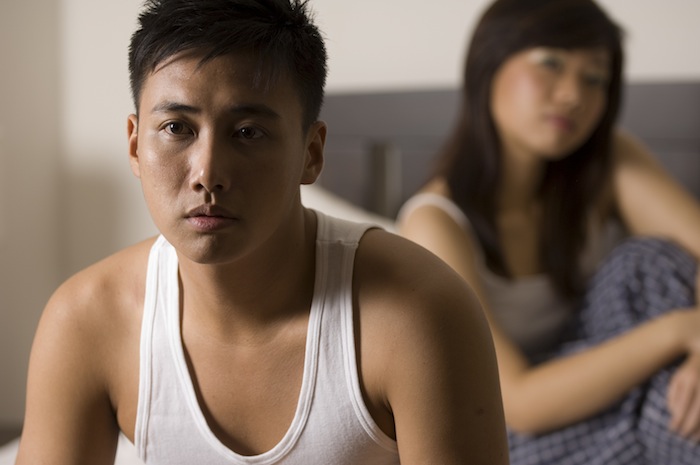 When all’s said and done, breakups are never easy. There’s no way to escape going through the hurt and rejection that both sides will inevitably experience. And don’t get us started on the process of getting over an ex. But ending a relationship can be conducted in a way that doesn’t leave you both saddled with bitterness and anger.

Remember, be open and direct. Do it face-to-face, and display empathy for your partner’s feelings throughout the difficult conversation, while doing your best to stay calm, logical, and understanding. Try to focus on the positive aspects of the relationship, and express your genuine wishes for your partner moving forward. This is scientifically the best way to end to a relationship, and gives you the best chances of avoiding negative emotions in the future. If you’re hoping to remain friends with your ex too, this method is your best bet!

The pros and cons of having a romantic fling overseas