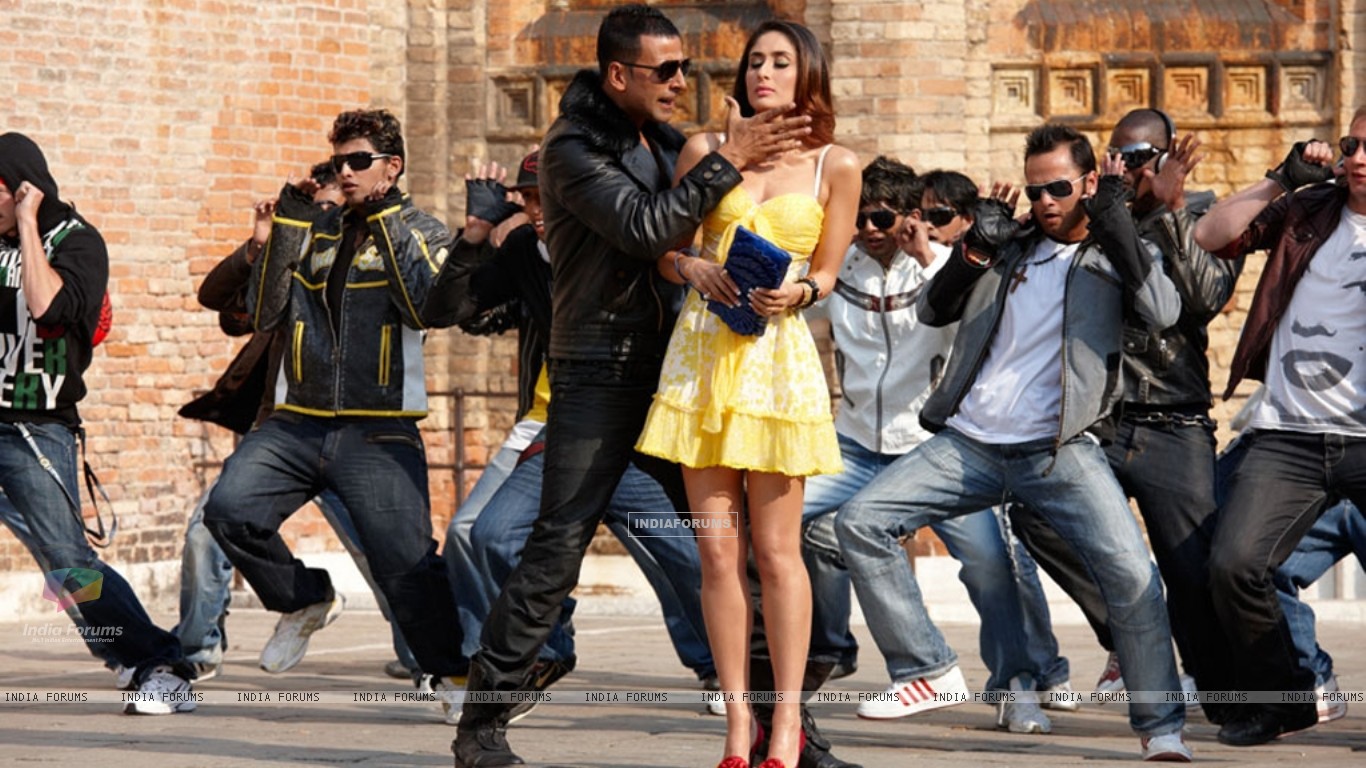 When people get nervous, they tend to end up doing what they probably shouldn’t do. After all, one of the most nerve-wracking scenarios one can ever be in is having to ask someone out for the first time. It’s hard to figure out what’s appropriate and what will make you look cool when deep down inside, your heart rate is off the charts. That said, if you’re looking to ask someone out, here are some definite no-nos to keep in mind.

If you’ve ever seen a hit TV series starring a classic jerk, you’ll know what I’m talking about. The push-and-pull is one of the oldest tricks in the book: first you appear really interested in the girl, then you ignore her for the next few hours. Rumour has it that this makes the girl want to rise to your challenge to “win” your attention by being more affectionate than she would otherwise be. Well, here’s a 21st century update. Women will tire of your manipulation. Besides, they have better things to do than sit around and impress you.

Let’s face it, teasing is not the best way to show your interest in  someone. In fact, teasing a girl will probably just confuse her and push her away because she’ll think that you dislike her, or at least that you don’t like her that way. You might even end up offending her. When you finally do ask her out, chances are you’ll be rejected for the impression you’ve made.

3. Swing the other way and compliment everything about her

She’s going to see right through this. Nothing’s more off-putting than someone who’s buttering you up with insincere compliments just because he wants you to go out with him. As sweet and poetic as your words might be, girls are a lot smarter than guys tend to give them credit for. Trust us on this one. If you’re full of it, she’ll know.

4. Try to impress her by lying about yourself

You should have learned from the previous few points that honesty is really the best policy. If you haven’t, let me just reiterate it. Don’t pretend to be somebody you’re not! If you see yourself in a long-term relationship with this girl, don’t mess it up by lying to her – she will find out, you will forget about all the intricate lies you’ve constructed, and she will dump you. 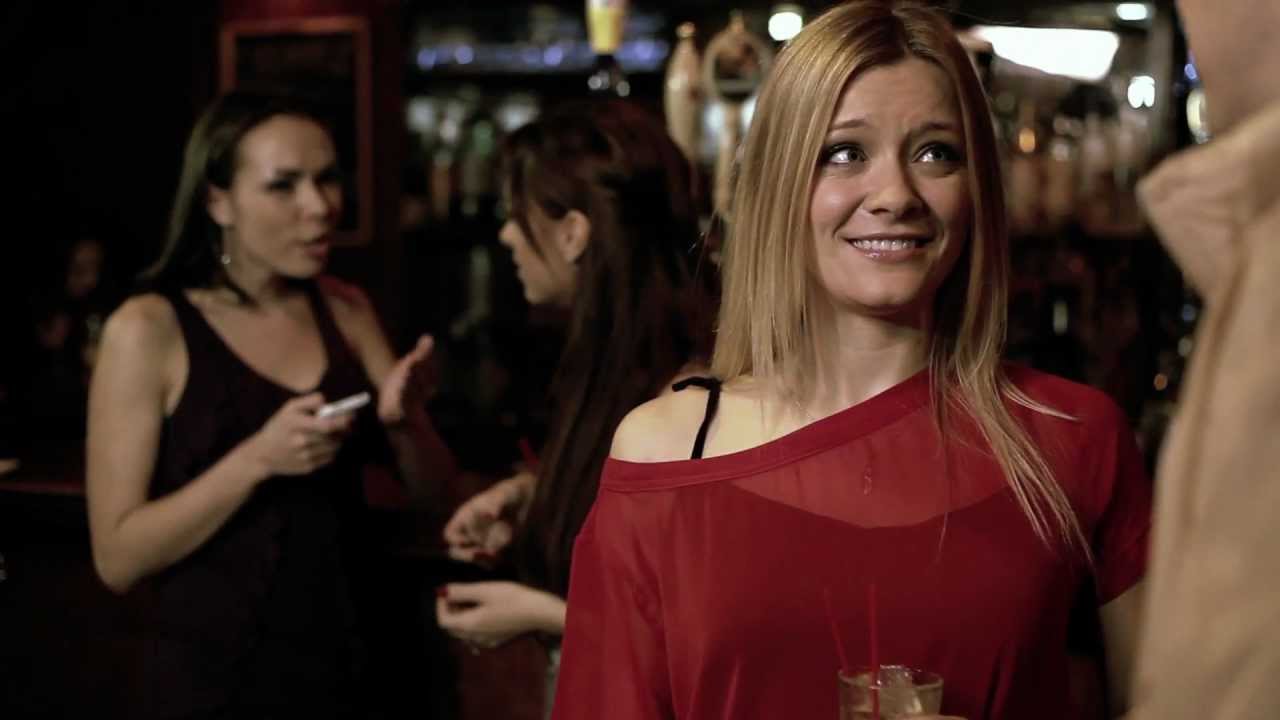 It should be quite clear what’s inappropriate. Don’t make excessively distasteful, sexually explicit or crass and vulgar comments. Don’t comment on her weight, and don’t make insensitive jokes. She may quite easily take it the wrong way even if you were only kidding around.

Asking a girl out can be intimidating, but the payoff is often rewarding. Remember to just be yourself and to not beat yourself up over stumbling a few times in conversation. In the unfortunate case of rejection, take it well and remain confident! If you happen to really mess things up, remember, there are always ways to engineer a recovery.

5 questions to ask on a first date