When does silence help and hurt your relationship? Research tells us.

By LunchClick 5 years agoNo Comments
Home  /  Relationships  /  When does silence help and hurt your relationship? Research tells us.

“You say it best when you say nothing at all.” While this famous line from Irish pop star Ronan Keating’s 1999 hit, “When You Say Nothing At All”, brought him much success on the music charts, how true is this when it comes to relationships?

Meet silence – the all familiar, invisible third party in romances. Some people give their partners the silent treatment when they are angry. Others remain peacefully quiet only when they are happy. But when does silence help your relationship, and when does it hurt it? Research tells us that it all depends on the type of person you are.

According to Psychology Today’s Mel Schwartz, silence can be detrimental to two partners  seeking affirmation from each other. For example, if one person feels hurt by his/her partner’s actions, keeping quiet about it would only make things worse.

He said: “When you can express what you’re feeling – in the moment that you’re experiencing it – there’s much less likelihood that you’ll act out on that feeling. Problematic feelings that go unexpressed tend to percolate and boil over – they take on energy of their own, and the ensuing conflict hours or days later may have little correlation to the original emotional insult. When this occurs there’s little chance of being validated, as there may be little correspondence between your hurt feelings and the disruption of the moment.” 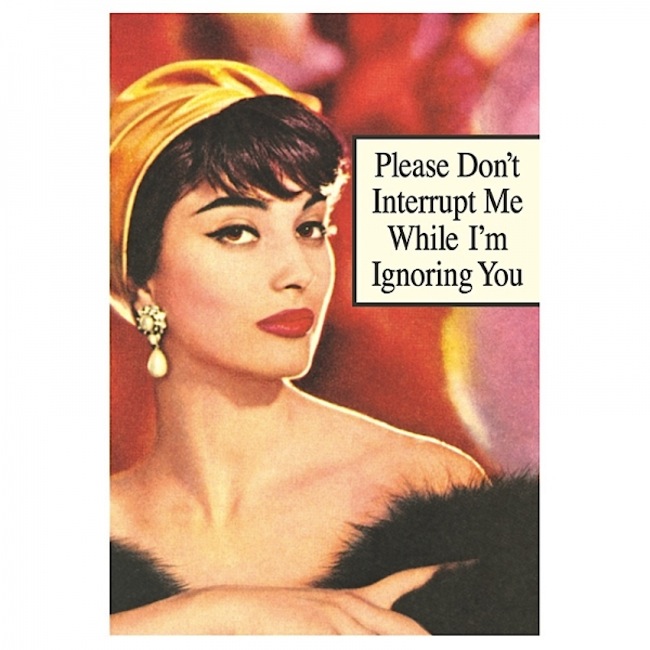 Results from a paper published in the journal Communication Monographs in 2014 showed that silence can even be destructive to a relationship. An analysis of 74 studies pinpointed silence as a form of withdrawal likened to when a partner refuses to entertain your requests by shutting down on communication all together. Texas Christian University’s professor Paul Schrodt, the study’s lead researcher, identified silence as the most common struggle for married people. In fact, in some cases, silent treatment can lead to relationship dissatisfaction, which can end up being a factor in divorce.

He found that past research showed that couples who practise the silent treatment are less satisfied with their relationship, less intimate with one another, and are poorer communicators with their partners. Schrodt told The Wall Street Journal: “The person giving the silent treatment and the person receiving it should both take some responsibility. One thing that couples tend to do is to blame the other person for the situation, which will in no way help resolve the conflict. What’s worse is that the person receiving the silent treatment will grow increasingly frustrated by the lack of response, which will lead to even more demands that in turn frustrates their partner who withdraws even further.” 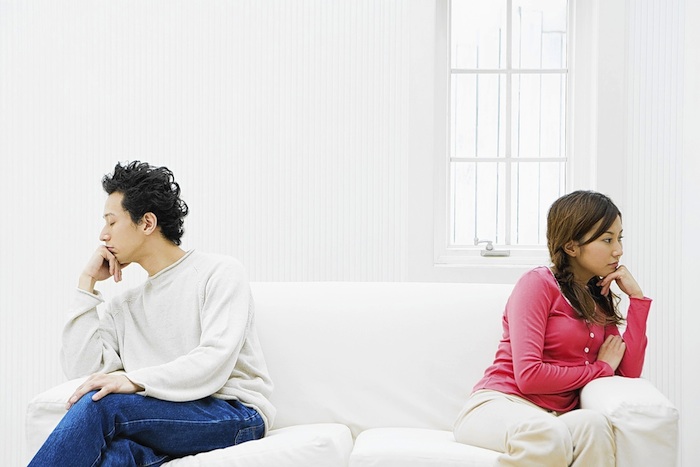 Interestingly, trying to suppress your indignation at your partner’s careless words or behaviour by not talking about it can have opposite effects.

A paper published in Perspectives On Psychological Science, a journal of the Association For Psychological Science, found that there is a complex relationship between memory and silence. An author of the paper, Charles B. Stone of Université Catholique de Louvain in Belgium, said: “There’s this idea, with silence, that if we don’t talk about something, it starts fading.” So, some people have the misconception that if they are unhappy about something their partner did, keeping quiet would somehow erase the memory and bad feelings associated with it over time.

The results of the study showed that not talking about something at all does not mean that it will go away. Rather, talking about it, but not bringing up what it was that caused you bad feelings, was the best way to forget the negativity associated with it. For example, if your partner made an insensitive remark about your hair, and if you wanted to forget the emotional insult, then talk about your hair to your partner without going into your partner’s insensitivity. If you give your partner the silent treatment instead, all you would be able to think about in the days to come is your hair, and how much your partner does not like it. 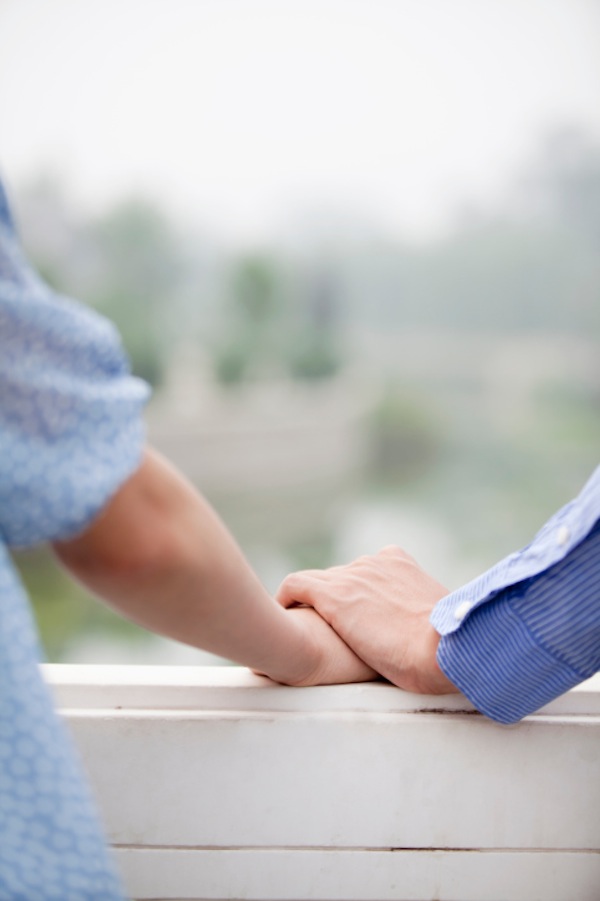 That being said, silence can be great for a relationship if you are the kind of person who feels drained or depleted of happy feelings when you have to force yourself to talk to someone who is obnoxious or offensive. A study published in the Journal Of Social And Personal Relationships showed that it can be healing for yourself to end conversations with silence when confronted with an unreasonable person. Associate professor and the lead author of the study, Kristin Sommer and co-author Juran Yoon said: “It’s depleting to force yourself to have difficult conversations when all you want to do is ignore the person. Ostracism can serve the regulatory goal of allowing people to conserve resources.”

Silence can also be good for a relationship if it does not get misinterpreted. Psychologist Suzanne Phillips, in the article, “Understanding The Sounds Of Silence in Your Relationship” for Pysch Central, explained that instead of assuming the worst about your partner’s silence, it would be better to assume the best about it. Thus, if your partner needs some space or peace and quiet to mull over things, he/she would be able to do so without it getting misconstrued. The same applies to you when you are in some desperate need for alone time. This way, your relationship can only be strengthened as you and your partner’s needs are both met.

So do you and your partner really say it best when you say nothing at all? Sometimes, perhaps. But certainly not always. Have fun exploring the sound of silence together!