Why you should never get back together with an ex, research reveals

By LunchClick 5 years agoNo Comments
Home  /  Relationships  /  Why you should never get back together with an ex, research reveals 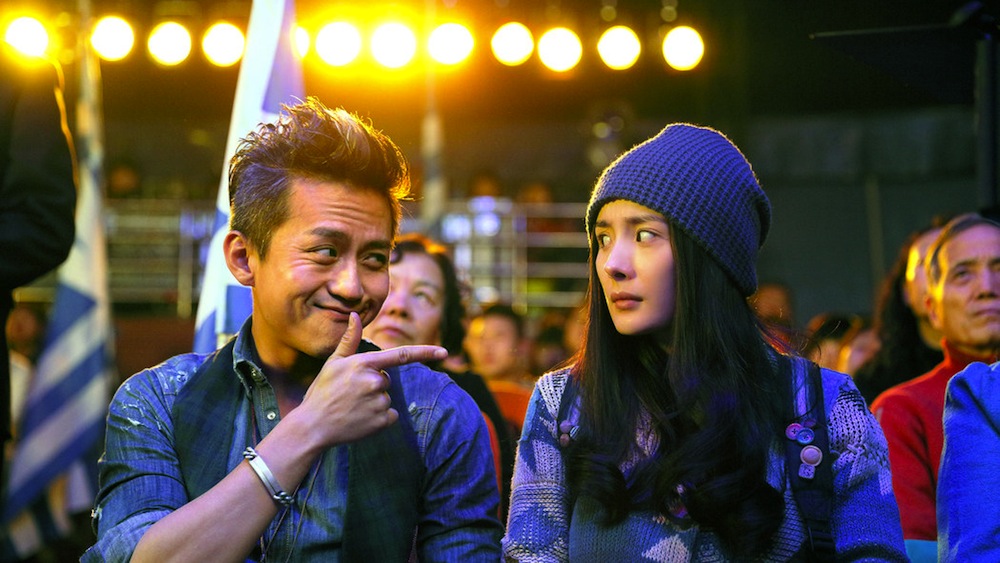 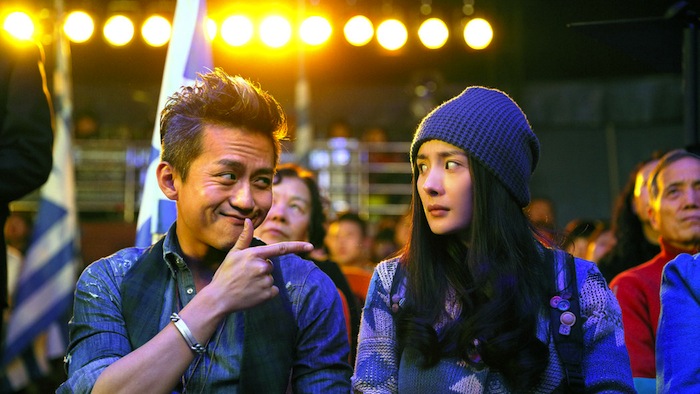 It always starts out simple: It’s been two months since the breakup. You’re still trying to move past the pain, and figure out a way to at least salvage the friendship in time. All of a sudden, you receive a text from him saying that he’s at your door. He has things to tell you. He says he wants to get back together with you again.

A 2013 study, published in the Journal of Adolescent Research, revealed that 44 per cent of young adults aged 17 to 24 had broken up and then reconciled with a former lover in the past two years. There are many theories as to why people attempt to rekindle old flames. Maybe the reason for the breakup was unclear. Or maybe there are constraints like the both of you already living together. Or sometimes, people just crave what they don’t have – your ex may only start to want you when they think you don’t want them.

You might be compelled to say yes, and give things a second chance. There’s an itch to return to something familiar. But you broke up the first time for a reason. Naturally, common sense will tell you that getting back together again would be a bad idea. Now science can confirm what common sense has been telling you too. 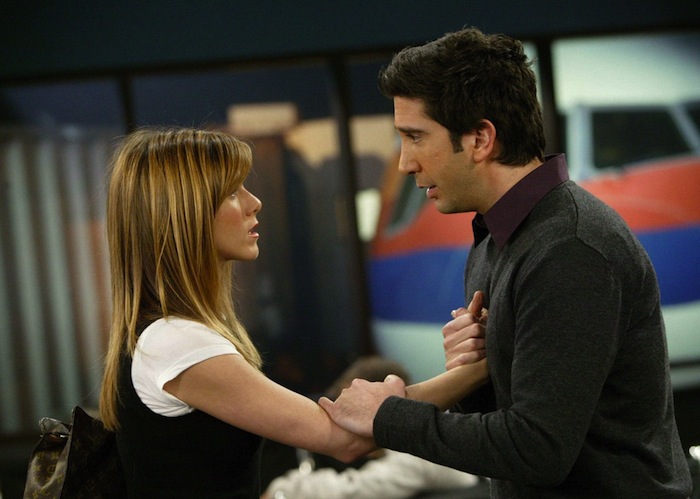 Films and television shows often portray getting back together as something romantic. If there’s that slim chance that you could be like Ross and Rachel from Friends, why not go for it right? However, a study conducted at Kansas State University found that attempting to rekindle romance with an ex often extinguishes happiness, and leads to disaster.

Amber Vennum, the author of the study and assistant professor of Family Studies and Human Services at Kansas State University, refers to relationships where a couple that breaks up and then gets back together as “cyclical relationships” – coined from “recycling” a relationship.

After breaking up once before, there would naturally be underlying doubts about the relationship when getting back together again. Is this really a good idea? Will this work out? These insecurities might lead you to fumble more in the revived relationship, and maybe even try to overcompensate in order to “fix” things.

“Cyclical partners tend to report less conscious decision-making in their relationships. There’s more ‘sliding’, the term we use for moving through relationship transitions without fully considering the implications,” says Vennum. “They are more uncertain about the status of the relationship.”

Reuniting with an ex feels terrible 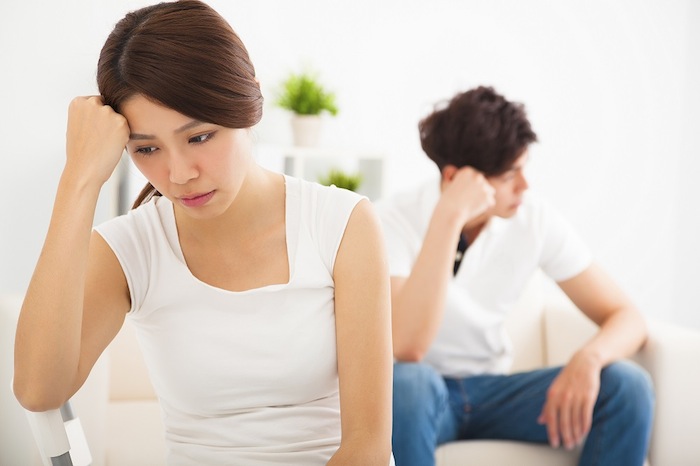 It’s not just the impulsive relationship decisions either. Reuniting with an ex feels awful. You may get back together with your ex because you believe that they’ve changed for the better, or maybe communication has just improved somehow. But results indicate that such idealistic outcomes are nary the case.

Additional findings from the study showed that couples in cyclical relationships tend to be less satisfied with their partner, had worse communication, lower self-esteem, and a higher uncertainty about their future together.

According to Vennum, “The idea is that because people aren’t making explicit commitments to the relationship, they are less likely to engage in pro-relationship behaviors, such as discussing the state of the relationship or making sacrifices for their partner. The thought is that, ‘I’m not committed to you, why would I work very hard for you?'” 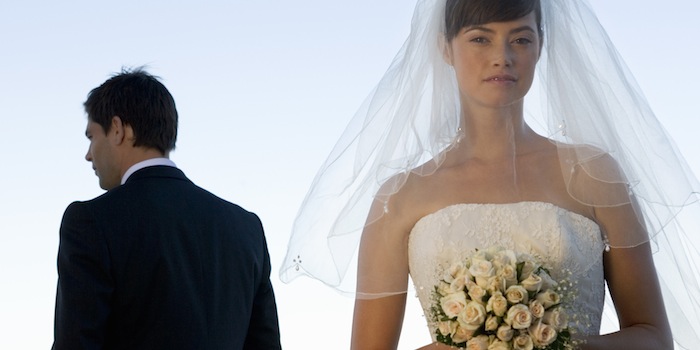 Putting aside the uncertainty of whether or not to get married in the first place, the study found that couples in cyclical relationships begin their marriages with less satisfaction and more conflict than couples in non-cyclical relationships. Furthermore, the dissatisfaction between the newlyweds will only continue to increase, and separation will likely occur within the first three years.

The bottom line is this: Love is fleeting. If it’s not meant to be, it’s not meant to be. Whether you simply miss your partner or are unsure why things didn’t pan out, don’t go back to an ex hoping things will work out a second time. Save yourself the heartache. Recycling may be good for the environment, but it sure isn’t recommended for relationships.

5 types of flowers for all the women in your life