Why you’re likely to fall for someone like your parents, science explains

By LunchClick 5 years agoNo Comments
Home  /  Relationships  /  Why you’re likely to fall for someone like your parents, science explains 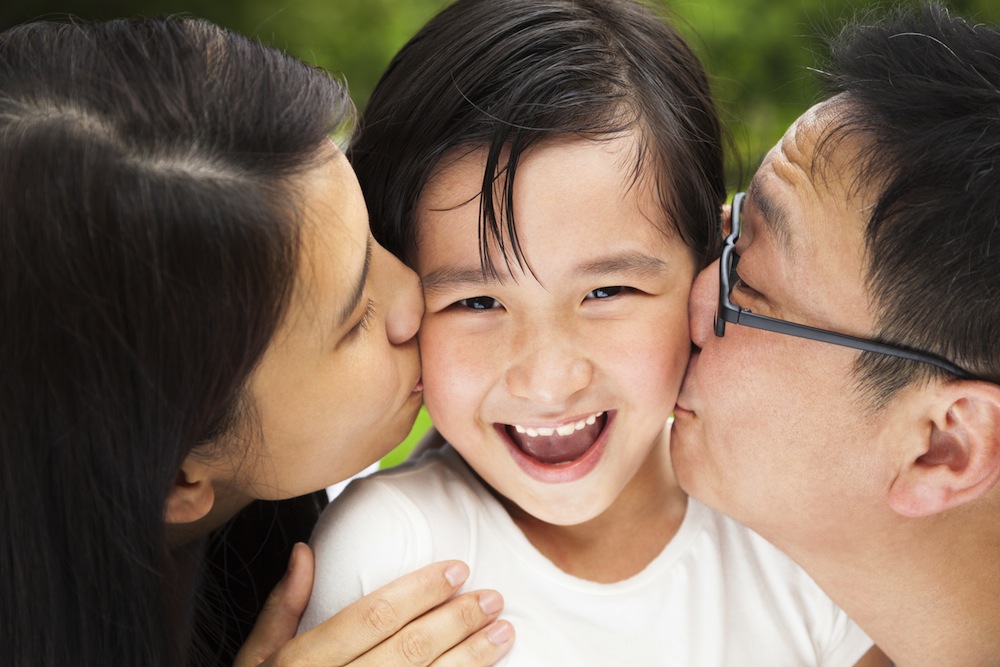 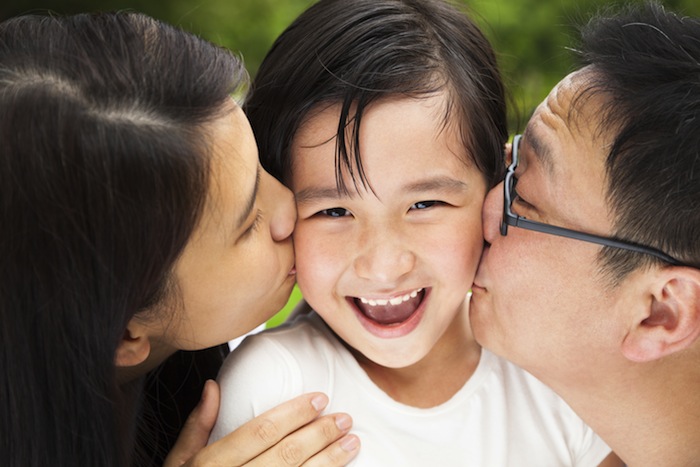 Recently, one of the most often thrown about theories is that we often end up in a relationship with someone who strikes an uncanny resemblance with our dad or mum. While it does sound preposterous, there has been enough research on this particular issue to warrant a more serious investigation into its legitimacy. So here’s the big question: Why do we, consciously or subconsciously, end up choosing to be with someone similar to our parents?

In 1873, English biologist Douglas Spalding discovered that chicks emulate their mother because they are the first moving object the chicks see. As a result, they follow their mother around even though the behaviour has no apparent purpose or significance. This behaviour was later termed by German biologist Oskar Heinroth as imprinting. This concept has since been expanded to include filial imprinting (the imprinting that occurs between parent and child), and sexual imprinting (the process in which the observation of our parents can influence our sexual preferences in the future). Due to sexual imprinting, we seek characteristics, physical or personality-related, that resemble our parents. 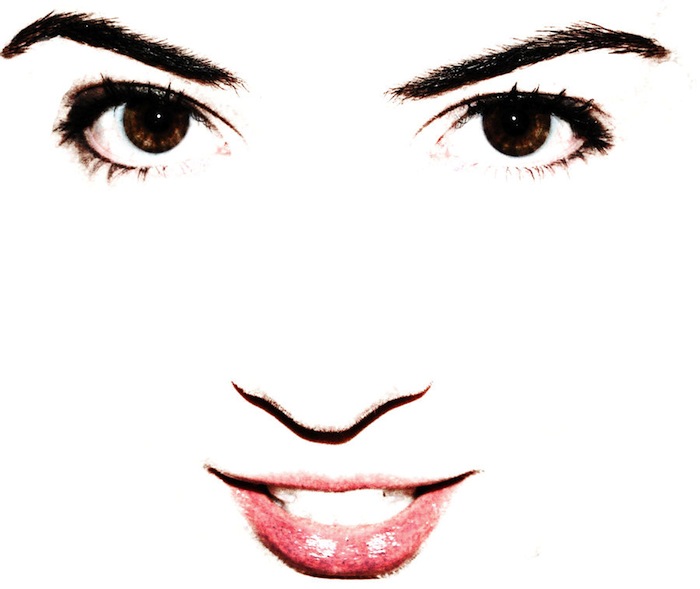 The physical traits of a person are the first visual clues our brain picks up when we meet someone for the first time. A Hungarian researcher studied the facial features of 52 families, and found a significant correlation between the appearance of a woman’s husband and her dad, as well as that of a man’s wife and his mother. Even more convincing, a 2003 study, published on scientific journal Philosophical Transactions B, discovered that mothers-in-law and wives can often be matched successfully by strangers based on facial resemblance alone. Another study, “Investigating an imprinting-like phenomenon in humans”, goes as far to show that imprinting can even happen based on eye and hair color. 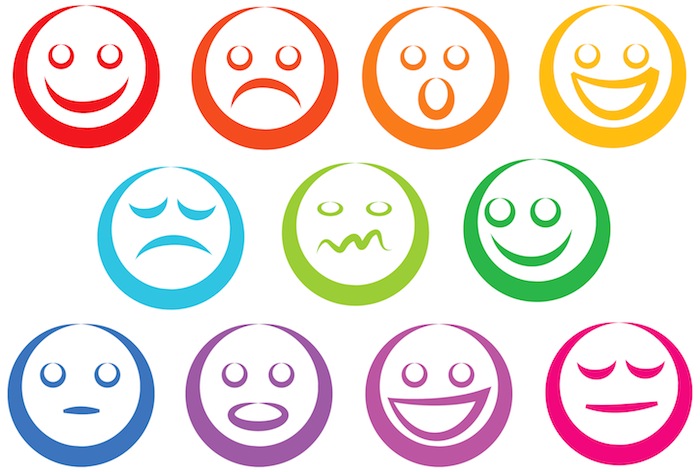 Besides physical appearances, imprinting can also be based on personality traits. Ever heard a friend or acquaintance go, “I feel like I have known this person my whole life, even though we just met a week ago”? Psychotherapist Elayne Savage, the author of Breathing Room: Creating Space to Be a Couple, attributes this phenomenon to familiarity. Our mate preferences are shaped by learning from a very young age, usually using our parents as a model. For instance, someone who grew up with an extroverted parent may prefer the extroversion personality trait, and hence look for someone who demonstrates that particular characteristic.

Imprinting can also occur for characteristics that have nothing to do with physical appearances or personality traits. In 2002, a research paper published in Royal Society B: Biological Sciences found that people raised by older parents had a greater propensity to go for older romantic partners. A 1980 Hawaiian study of mixed-race marriages among partners who had divorced and remarried also showed that 67 per cent of people picked partners with the same ethnicity as their opposite-gendered parent, no matter how many times they got married. This is evidence that background factors like age and ethnicity can also be involved in the imprinting process.

Ghosts of The Past 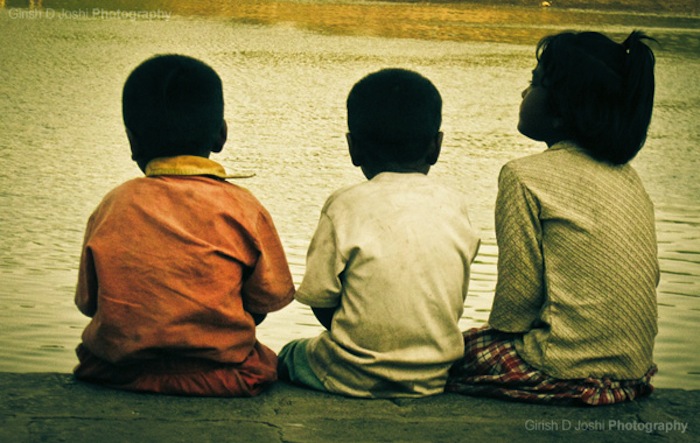 Other than imprinting, another theory posits that we also tend to marry someone with character flaws identical to our parents because it represents to us a desire to resolve our childhood issues. Stephen Treat, the director of the Council for Relationships, claims that this is the most common for individuals who feel rejected or abandoned by a parent. Therefore, he or she is seeking redemption, if you will, from the ghosts of their past.

However, there are caveats to what may appear like self-fulfilling prophecies. For instance, one’s relationship with a parent may affect whether he or she looks for the same characteristics in a spouse. In fact, it might prompt some to actively look for someone diametrically different from a particular parent. Also, imprinting has to occur at what we call the “critical age”, a crucial part in our post-natal developmental stage, where we are receptive and more malleable to external influences. Hence, for children who grew up without their parents, imprinting would then occur based on other important influences that did not originate from their parents.

Are there other ways to explain this bizarre phenomenon? Would you marry someone like your parents? Let us know!

What travelling together teaches you about your partner