By LunchClick 5 years agoNo Comments
Home  /  For Her  /  Witches through the ages: The best characters from film and TV 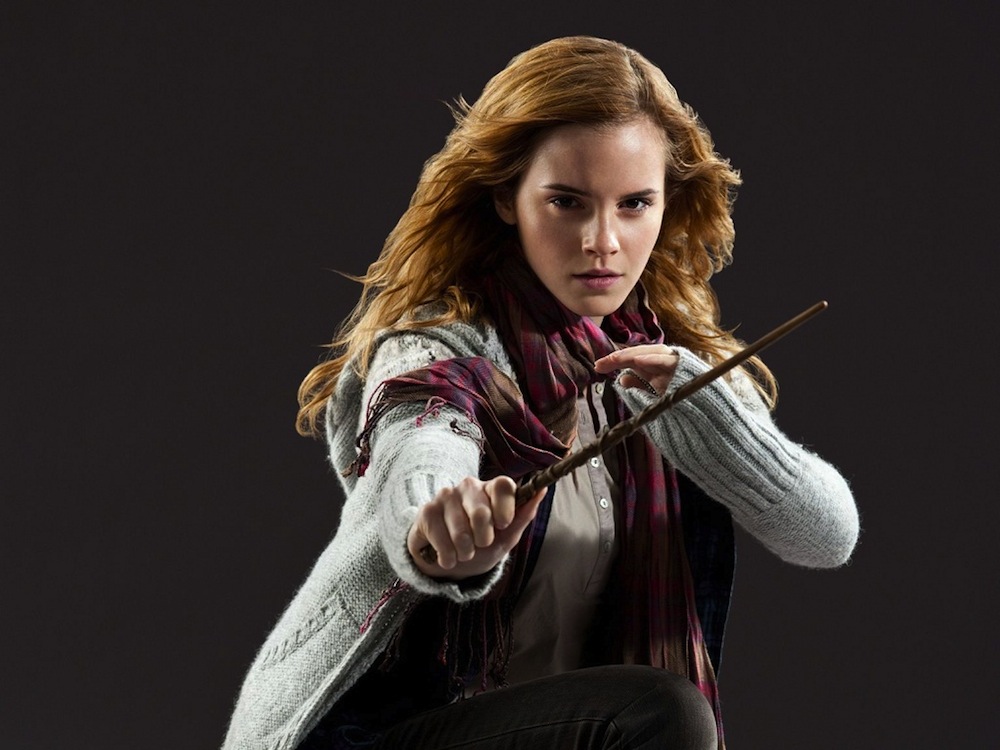 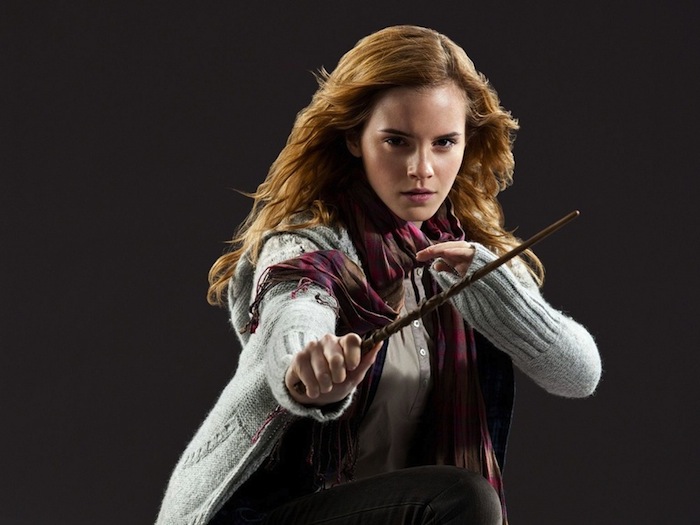 I recently engaged in a voluntary filmic fright fest by sitting through a screening of Blair Witch 2. Whilst watching the confounded central characters shriek their lungs out, I began to marvel at how far witches have come since the early days of television.

The journey from being depicted as green-faced hags in desperate need of corrective rhinoplasty to a diabolic deity with immense powers has been rather arduous for our beloved on-screen witches. Keeping in mind the impending need to put together a decent costume for everyone’s favourite excuse to splurge on jack-o-lanterns, we’ve put together a list of some of the most iconic witches to have ever cast a spell upon our screens. 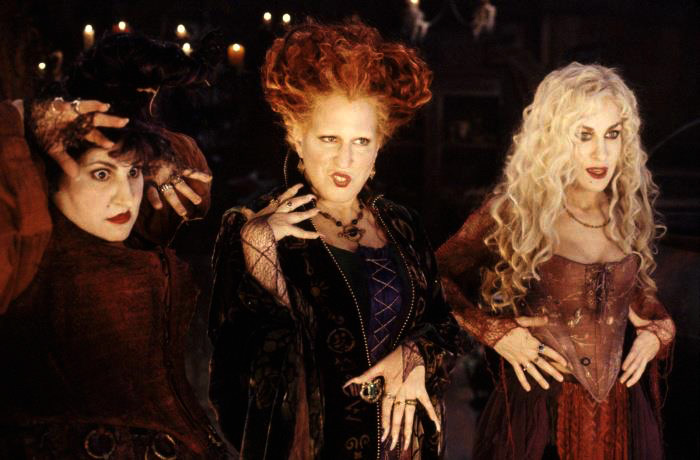 They say three is a magical number, so there can’t possibly be a trio more magical than the Sanderson sisters. Originally from 1600s Salem, the witches have a tryingly hilarious time attempting to adapt to the newfangled technologies of 1993. Winifred, with red hair and electric bolts, holds a special aversion to being called ugly. Sarah’s siren-like voice is potent enough to bring the children to the yard, and Mary possesses a sense of smell so strong that it works as good as any modern day GPS system. Their comedic misadventures and general inability to outwit a bunch of of adolescents are what makes Hocus Pocus a classic Halloween movie for the entire family. 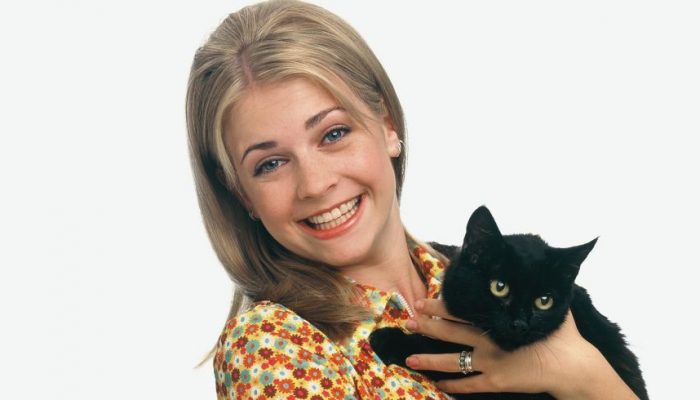 With 600-year-old aunts for legal guardians, and a black cat with a penchant for world domination as a pet, you’d have thought that this teenager would be living an extraordinary life. But 16-year-old Sabrina Spellman struggles academically and romantically as she attempts to keep afloat her grades, impress her crush, and outshine the most popular girl in school – all while keeping her magic under wraps. Even those blessed with the gift of magic are prone to struggles, and boy, does Sabrina have a trying time during her examinations. Despite being a witch, Sabrina is as regular as any other teenager attempting to navigate their way through the world, and that is where the real magic of the series lies.

The brightest witch of her age needs no introduction. Born to dentist parents, the freckled bibliophile possesses an intellectual prowess unparalleled to any other character in the entire series. Her vast knowledge and nimble thinking have saved the lives of many hapless characters on numerous occasions throughout the series. She clearly is proof of the phrase, “smart is the new sexy“. For the generation that grew up on the Harry Potter series, Hermione is the fictional older sister, who demonstrates the inherent power of education. She embodies the qualities of grit and loyalty as she fights alongside her companions in the Battle of Hogwarts, despite her grave injuries. Her passion for the cause of the ethical treatment of house-elves also leads her to establish a society devoted to their well-being. Which little girl would not aspire to be like Hermione? 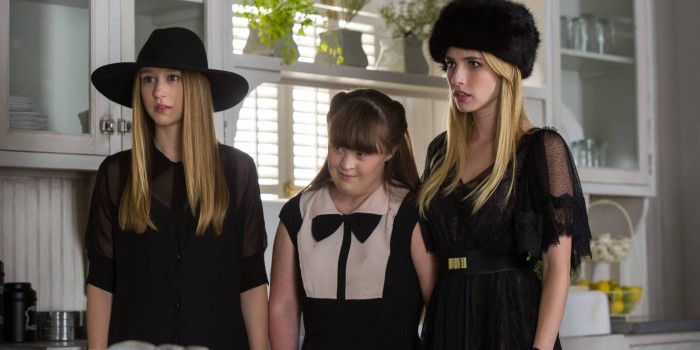 Four gifted young women with unique abilities find themselves under the tutelage of Miss Cordelia Foxx, the headmistress of an academy for budding witches in New Orleans. Zoe possesses powers so deadly that she earns herself the moniker, “Black Widow.” Madison Montgomery, an alcoholic starlet with anger issues misuses her telekinesis powers to no end, while the clairvoyant Nan has to resort to headphones to drown out the thoughts of others. Queenie, a human voodoo doll unflinchingly beheads and mutilates herself much to the horror of her unsuspecting victims (who are later subjected to gruesome deaths). Hounded by witch hunters, the coven joins forces with a voodoo priestess, Marie Laveau, to protect the territory that is rightfully theirs.

5. The White Witch, The Chronicles of Narnia 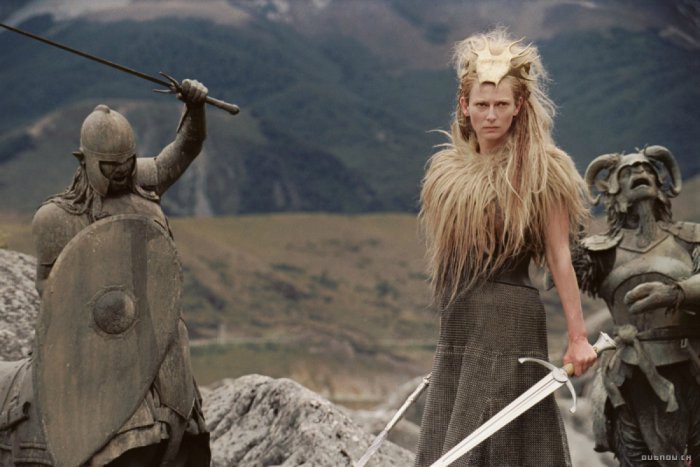 With a penchant for lengthy titles, and turning sentient life into stone, the White Witch in the Chronicles of Narnia series is blessed with extraordinary beauty, and formidable powers, neither of which she utilises for positive purposes. The Machiavellian sorceress has no qualms about destroying entire universes to keep her powers intact. Once a member of a royal family, the White Queen is not hesitant when it comes to breaking rules or taking lives to expand her territory. Having cast an eternal winter over the land of Narnia, she meets her demise at the hands of the Pevensie children, who go on to become High Kings and Queens of the same land.

My heartfelt apologies to the Blair Witch. Perhaps one day when your face has been revealed, children and adults alike might attempt to emulate your appearance. Until then, we have the aforementioned witches to dictate our wardrobe choices this Halloween.

The science of playing hard to get: Yay or nay?